Haseena Parkar Movie Review: Shraddha Kapoor Bites Off More Than She Can Chew

Haseena Parkar movie review: The film is a dreary courtroom drama in which the protagonist is hauled before the law to defend herself. A leaden-footed gangster flick that barely skims the surface of the done-to-death Mumbai underworld and the story of its notorious Kaskar clan, Haseena Parkar is bereft of frisson and focus. It crafts a morally dodgy portrait of the 'godmother' of Nagpada, Dawood Ibrahim's tough-minded sibling who ran the dreaded mafia don's crime syndicate by proxy in the 1990s and the noughties without ever being brought to book. The film falls off the deep end in the process.

Shraddha Kapoor, for whom this is meant to be a career-altering outing, bites off more than she can chew. When she delivers her vapid lines, it is hard to tell whether she is biting or chewing. Seeking to convey menace and power via a darkened skin tone, puffed-up cheeks, prosthetic enhancements around her jaw and a gravelly voice, she hisses and growls to no effect, making rather heavy weather of carrying the flimsy film on her shoulders.

When the effort put into a role by an actor begins to show over and above the rest of the film to the service of which it is deployed, it can only be bad news. Haseena Parkar traces the rise of Dawood Ibrahim, son of a Mumbai police constable, and underscores the agony his little sister goes through when she sees him being whipped by his furious father for his transgressions. But it is unable to capture the workings of the brother-sister bond beyond its superficial ramifications. He calls her beti, she addresses him as bhai. That's where the family drama ends.

Shraddha Kapoor certainly isn't the only problem with Haseena Parkar. Underworld period dramas have anyways outlived their utility. In terms of both style and substance, they now reek of musty monotony. The drudgery is only aggravated when the director resorts to outmoded, by-the-numbers storytelling that has little to commend itself. In the end, the film achieves neither grit nor glory. Directed by Apoorva Lakhia (coming off the 2013 debacle of Zanjeer) and scripted by Suresh Nair, Haseena Parkar is a dreary courtroom drama in which the protagonist is hauled before the law to defend herself against grave criminal charges. The story moves back and forth from the sessions court magistrate's hearing to piece together the life of the only lady don the Mumbai underworld has ever seen. The film is hard-pressed to assert that she might have been as much a perpetrator - she thought nothing of bandying about her fearsome brother's name to intimidate people - as a victim who paid the price for her family's deserved infamy. 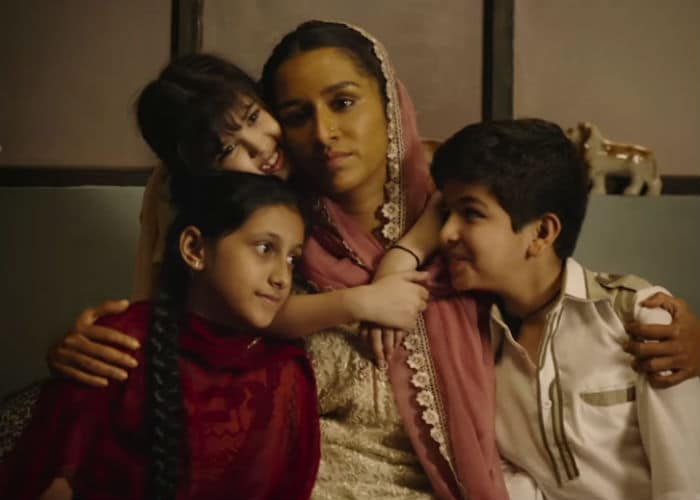 The court scenes are purported to be the film's centrepiece but so poorly are they written and executed that they cannot hold the drama together. The lawyers err on the side off hysteria and the magistrate who never yells "order, order" (small mercy) comes across as a taciturn man who prefers to sit back and watch the rigmarole wind its way to its foregone conclusion.

Haseena Parkar cuts a wide swathe through some of the darkest chapters of contemporary Indian history - the Babri Masjid demolition, the 1992 Mumbai riots, the March 1993 serial blasts - as also sundry documented shootouts and gang wars in the metropolis, but it does not weave them well enough into the overarching but single-note tale of a woman left behind in a hostile environment to fight bitter battles for survival and turf protection. Neither the bustling city nor the turmoil that it has encountered in the past quarter century or so is brought alive in a way that could add layers to the narrative and make this a meaningful exploration of criminal minds and their depredations.

The film depicts Haseena's personal relationships, too - with her brother Dawood (played by Shraddha's real-life sibling Siddhanth Kapoor), her husband and small-time movie actor and Nagpada eatery owner Ibrahim Parkar (Ankur Bhatia) and her son Danish (Paras Priyadarshan) - as well as her dark dealings with the D-gang that gave her cover and eventually landed her in court in 2007, the only time in her life that she ever faced direct legal scrutiny despite the many cases registered against her. She is charged with extortion, links with real estate fraudsters and other criminal offences but evidence is hard to gather as nobody has the courage to bear witness against her.

Promoted
Listen to the latest songs, only on JioSaavn.com
Haseena Parkar drags because the making is pedestrian despite the superficial stylistic flourishes. And the ponderous performances weigh heavy on the film. Siddhanth Kapoor has neither the screen presence nor the dialogue delivery skills that can make him an effective onscreen Dawood. Ankur Bhatia adds no punch to the proceedings. 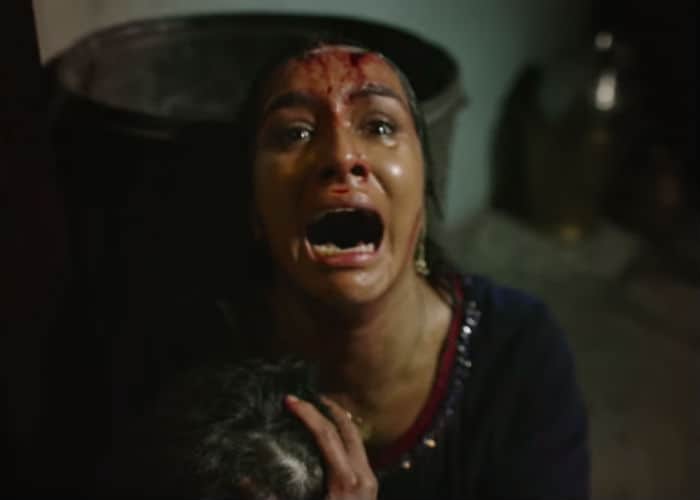 The only actor who stands out a tad amid the ruins is Rajesh Tailang in the role of Haseena's defence lawyer Shyam Keswani although he, like everybody else in the cast, is hopelessly trapped in a stilted script. Nothing, therefore, can salvage this insipid biopic from the morass of mediocrity.