Harshvardhan Kapoor's Mirzya is Loved By All And Cousin Arjun's 'Proud' 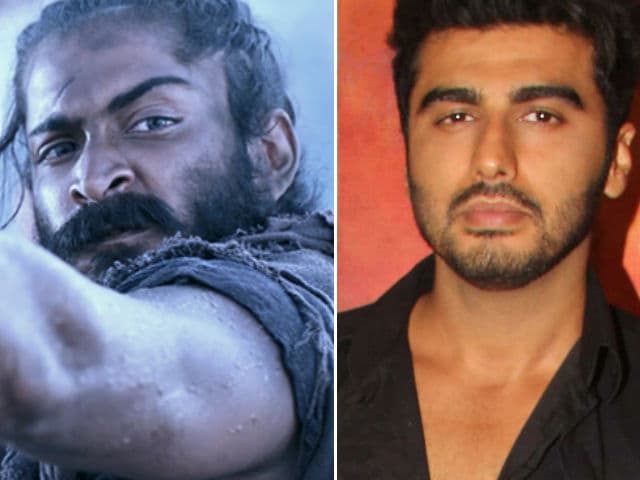 Mumbai: Actor Arjun Kapoor says his cousin Harshavardhan makes him a proud brother with his performance in debut film Mirzya.

The 31-year-old star encouraged Harshvardhan on Twitter for his first film saying he should work even harder for his future projects just like his actor-father Anil Kapoor.

U make me a proud brother @HarshKapoor_ !!! Ur talent is for all to see now to keep ur head down & work even more hard just like @AnilKapoor

To this Harshvardhan, 25, replied:

Thrilled with your reaction to the performance , this will stay with me for a long time . Love . #mirzyahttps://t.co/sr5fINMb4I

Congratulations @SaiyamiKher u are beautiful & ur eyes as blue as the sky... I hope u continue to shine just like u did in @MirzyaTheFilm !

Promoted
Listen to the latest songs, only on JioSaavn.com
Directed by Rakeysh Omprakash Mehra Mirzya will hit the screens on Friday.