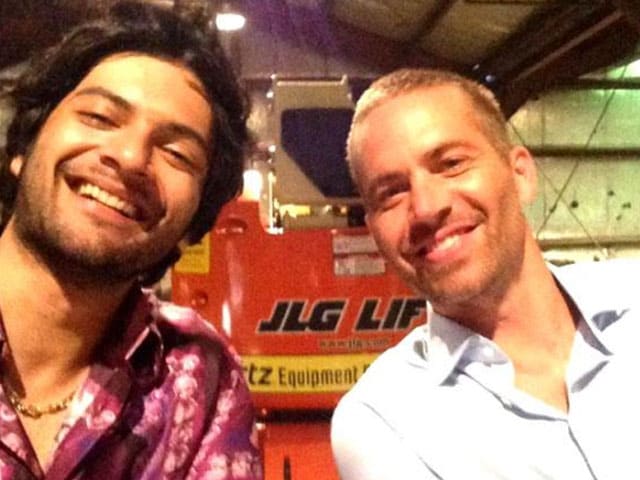 Mumbai: Indian actor Ali Fazal, who features in Paul Walker's last film Furious 7, has come up with a special surprise for all fans of the late Hollywood star - a video tribute.

For Ali, his video is India's tribute to Mr Walker in English and Hindi and will be released online later this week by Sony Music, read a statement.

Promoted
Listen to the latest songs, only on JioSaavn.com
In the video, Ali will be seen talking about the late actor, his memories and experiences. A similar video has been shot with actor Vin Diesel too in the West.