First Look: Kiara Advani As Reet In Bhool Bhulaiyaa 2 - "She's Not So Sweet" 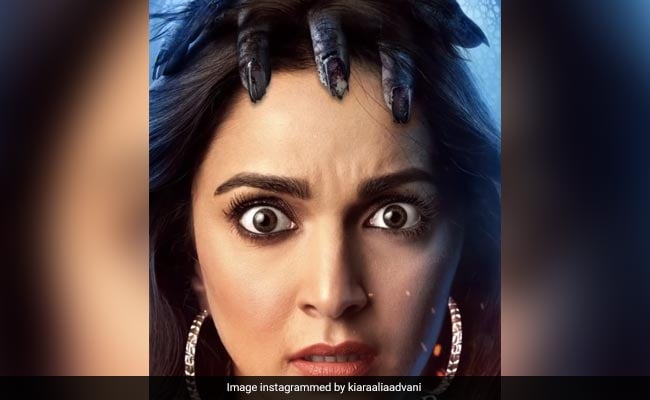 On Wednesday, Kartik Aaryan had also shared his first look from the film with the caption, "#RoohBaba is coming!!"

Check it out below:

On the work front, after Bhool Bhulaiyaa 2, Kartik Aaryan has Freddy with Alaya F. He also has Shehzada with Kriti Sanon. Kiara Advani is also shooting for her next, opposite Ram Charan. The star cast is shooting in Amritsar and Kiara Advani had also visited the Golden Temple to seek blessings.