Sujoy Ghosh said, "I am writing a script and hopefully I will be working with Amit Ji" 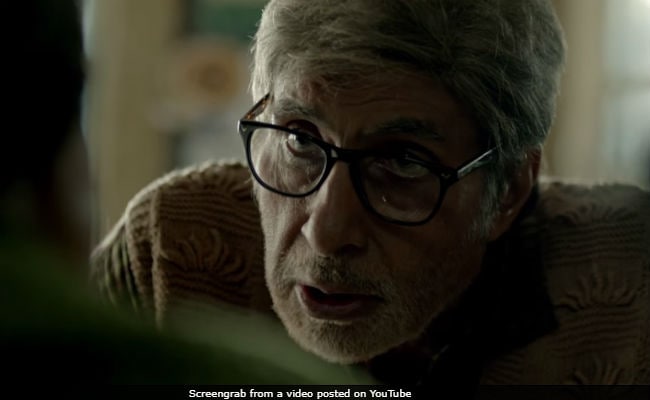 In October 2017, Amitabh Bachchan watched Sujoy Ghosh's short film Anukul and was all praise for it on his social media; he even called his 'friend' a 'mad company'. In his tweet, Big B wrote, "A friend, a colleague, a writer, director and mad company makes this short film... unique, Satyajit Ray story." Amitabh Bachchan's 2016 film, Te3n was produced by Sujoy Ghosh.

Promoted
Listen to the latest songs, only on JioSaavn.com
On the work front, Amitabh Bachchan is currently gearing up for the release of his upcoming film 102 Not Out also starring Rishi Kapoor. The film will hit the screens on May 4. He also has Big B Brahmastra starring Ranbir Kapoor and Alia Bhatt and Thugs Of Hindostan with Aamir Khan and Katrina in the pipeline.