Fawad Khan, Not Shah Rukh, Will Apparently be First on Koffee With Karan 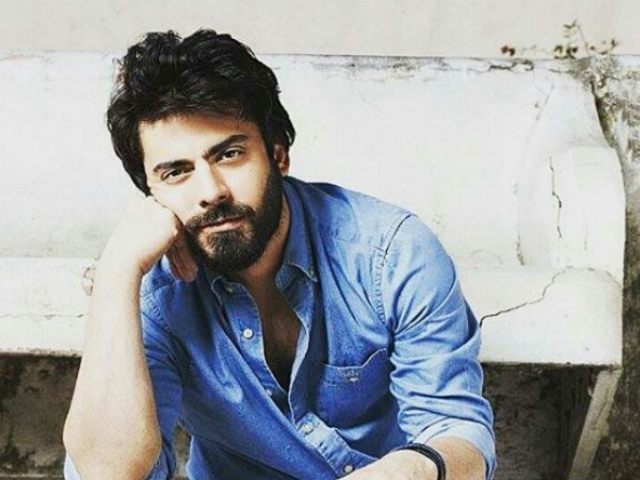 New Delhi: It seems that the next season of Koffee With Karan will begin, again, without Shah Rukh Khan on the couch. He hasn't been guest #1 for two seasons now and Mumbai Mirror reports that host Karan Johar has recruited Pakistani star Fawad Khan to open season five.

Fawad, last seen in the Karan Johar-produced Kapoor And Sons, is now a Dharma Productions regular and will appear in KJo's Ae Dil Hai Mushkil.

Mumbai Mirror also reports that the slot for Fawad's chat-partner is still open and that KJo is spoilt for choice with A-list actresses clamouring to be the one invited. Names like Deepika Padukone and Alia Bhatt have been mentioned.

In March, Karan Johar tweeted that there was no way Koffee would open without SRK, long-time friend and collaborator.

"@fanraees: @karanjohar Kya aap shahrukh sir ko #koffeewithkaran mein bulayenge"yes!!! Opening episode has to be him and no one else

What a difference a few months make - but viewers ought to be used to it because SRK hasn't been on the opening episode for two seasons in a row now. Last time, it was his then-frenemy Salman Khan, who told a goggling KJo that he was still a virgin. The season before, Aishwarya and Abhishek Bachchan did the honours.

Promoted
Listen to the latest songs, only on JioSaavn.com
Koffee With Karan, which started in 2004, can always be guaranteed to make headlines and its guests are often far more unfiltered than they would be elsewhere. Deepika Padukone famously said ex-boyfriend Ranbir Kapoor should 'endorse a condom brand' on it and Alia Bhatt's lack of general knowledge became public knowledge after she misidentified then Maharashtra Chief Minister Prithviraj Chavan (or Chauhan, as she called him) as President.

Last month, mid-day reported Mid Day, that Karan Johar was filming a teaser for the upcoming season in which he is questioned by 'customs officers' about items in his bag. The teaser will be a few seconds long and the first in a series of such promos for the show.