Dream Girl is performing exceptionally well at the box office 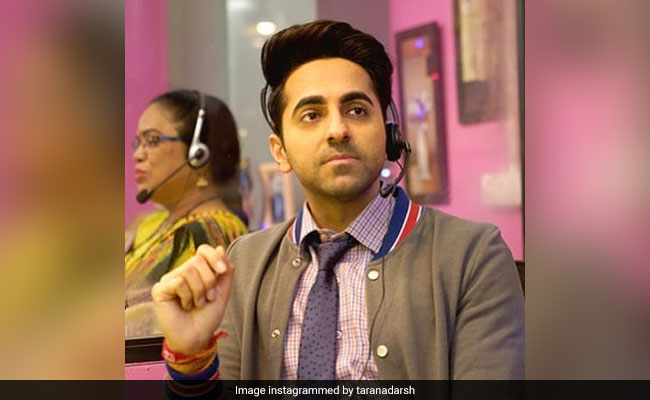 Dream Girl, which stars Ayushmann Khurrana in the lead role, crossed the 50-crore-mark within 4 days of its release, reports Bollywood trade analyst Taran Adarsh. The film collected Rs 7.43 crore on Monday, which is relatively less than the amount that it collected over the weekend. In his tweet, Taran Adarsh described the film as a "bonafide success." The film has garnered Rs 52 crore as of now. Sharing the film's box office report so far, Taran Adarsh tweeted: "Dream Girl consolidates and cements its status ... Is a bonafide success, with Day 4 [working day] showing negligible decline [despite lower ticket rates on weekdays]... Fri 10.05 cr, Sat 16.42 cr, Sun 18.10 cr, Mon 7.43 cr. Total: Rs 52 cr. India biz."

In Dream Girl, Ayushmann plays the role of Karamveer Singh, who lives a double life as Puja as a part of which he speaks to people as their phone-pal for a living.