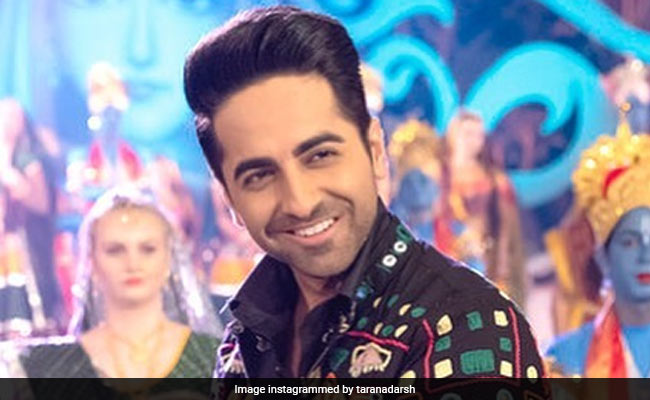 Dream Girl, also starring Nushrat Bharucha, is the story of Karamveer Singh, who plays female mythological characters in local stage shows and lives a double life as Puja, who speaks to people as their phone-pal for a living.

Watch the trailer of Dream Girl:

Dream Girl is Ayushmann's first release after his national Award win. The film is directed by Raaj Shaandilyaa and it is produced by Ekta Kapoor. The film also features Annu Kapoor, Vijay Raaz, Abhishek Banerjee, Raj Bhansali and Nidhi Bisht.