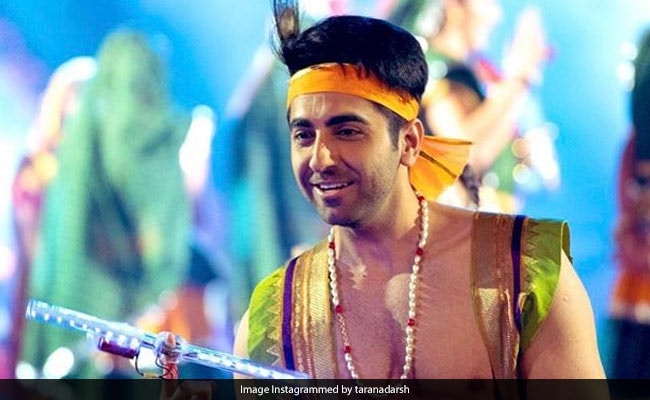 Ayushmann Khurrana plays the role of Karamveer Singh in Dream Girl, who picks a 'dial a friend' job to help his father financially, where he speaks to people as Puja, their phone-pal. He also plays female mythological characters such as Sita, Radha and Draupadi for local stage shows in the film.