The film managed to collect over Rs 9 crore on Saturday 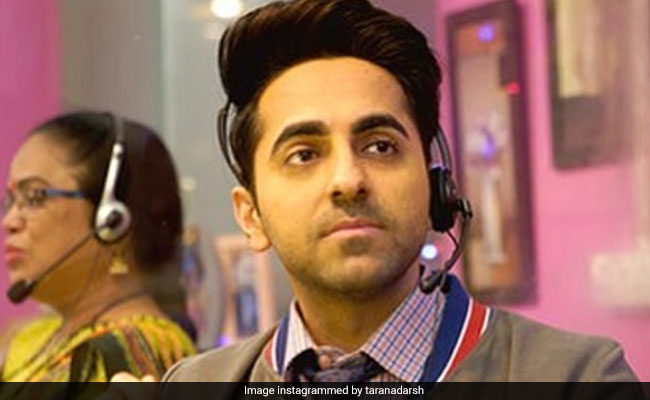 In the film, Ayushmann Khurrana plays the role of Karamveer Singh, who picks a 'dial a friend' to help his father financially, where he speaks to people as Puja, their phone-pal. Not only this, he also plays female mythological characters such as Sita, Radha and Draupadi for local stage shows in the film. Nushrat Bharucha plays Ayushmann's love interest in Dream Girl.