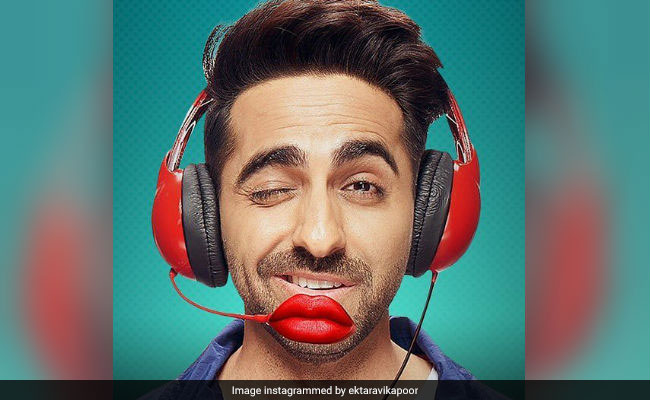 Ayushmann Khurrana's new film Dream Girl proved to be a money spinner at the box office, collecting over Rs 66 crore in six days, reported trade analyst Taran Adarsh. The box office trends continued to dominate during the weekdays, he tweeted. "Dream Girl is a money spinner... Excellent trending on weekdays... Eyes Rs 72 crore in week 1... Total India business so far is Rs 66.15 crore," tweeted Taran Adarsh. Dream Girl is Ayushmann's first release after his Best Actor National Award win and going by the box office trends it appears that the film has been warmly received by the movie-goers.

Box office-wise, Dream Girl is special for Ayushmann Khurrana as the film is his highest opening film till date beating critically-acclaimed films like Badhaai Ho and Article 15. Speaking about the film's success, Ayushmann Khurrana told news agency IANS, "I'm delighted that Dream Girl has opened well and there is a lot of positivity around the film. This personal milestone of mine is really encouraging for me. I tried my hand at a mass entertainer and I'm happy that audiences across the country have accepted me as an entertaining hero."

In Dream Girl, Ayushmann plays the role of Param, who earns a living by speaking in a woman's voice for a phone-pal company. Param makes many men and a woman fall in love with him as Puja, his alter-ego. Actress Nushrat Bharucha plays his fiance Mahi, who is clueless about Param's dual life.