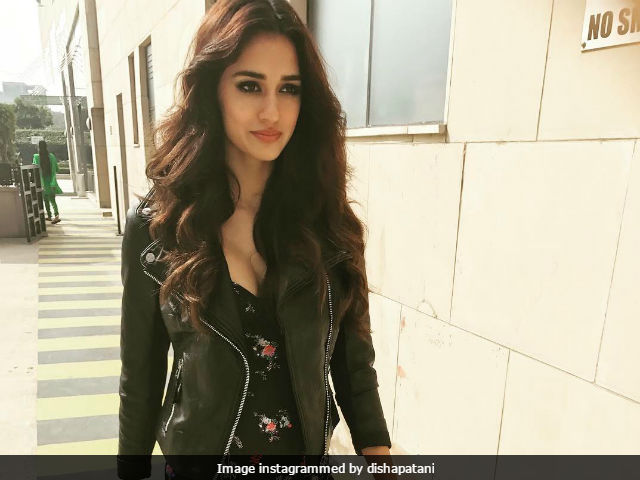 New Delhi: Disha Patani, who made her Bollywood debut with the 2016 movie MS Dhoni: The Untold Story, has refuted reports of replacing Saif Ali Khan's daughter, Sara in Student Of The Year 2. The 24-year-old actress told news agency IANS: "I am also reading this news. It is weird to read the news that says sometimes Sara sometimes me. I don't know what's going on." Student Of The Year 2 is a sequel to the 2012 film Student Of The Year. The film is being directed by Punit Malhotra and produced by Karan Johar. Disha Patani, whose rumoured boyfriend Tiger Shroff will be playing the lead role in the film, refused to comment on whether or not she has been approached for the movie.

On Tuesday, the actress launched The Disha Patani Official Mobile App that will allow fans to access her Facebook, Instagram and Twitter handles and interact directly with her through in-app feeds. Talking about the app, she told IANS: "I will be super-friendly and expressive on the platform but not going to break the fine line between being personal and professional."

Disha Patani, who was body-shamed on Instagram for wearing a 'revealing dress' last month, also spoke about how celebrities become a target of social media trolls. She told IANS: "We have freedom of speech and anybody's idea can't be a fact. If I am writing down something and it is my idea, my imagination. It won't be fact. I don't take others' views seriously because that isn't a fact. I do respect everyone's view but I am not affected."

"When I see anyone on social media write nasty things I block them immediately," Disha Patani added.