Dhokha: Round D Corner will release in theatres in September 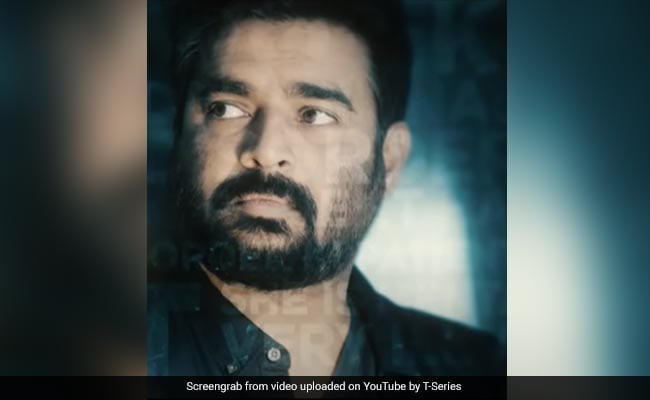 A still from Dhokha: Round D Corner teaser. (courtesy: T-Series)

The teaser of Madhavan's next filmDhokha- Round D Corneris here and it promises to be a thrilling ride. The 36-second clip also features actors such as Darshan Kumaar, Aparshakti Khurana and Khushalii Kumar. With just glimpses of the actors, the teaser features dialogues  referring to acts of violence, terrorism and sounds of gunshots. Sharing the intriguing teaser, Madhavan wrote in the caption, “Yahaan har qadam par dhokha hai (Here there is betrayal at every step).” Along with the teaser, Madhavan also shared the release date of the film. In the caption, he added, “In cinemas this 23 September get ready to be deceived,” and tagged the actors in the caption.

The film has been directed by Kookie Gulati.

Sharing the same teaser on Instagram, Khushalii Kumar wrote about the film, which will be her debut movie. In the caption, she said, “A thrilling journey of learning has finally come to its destination. Please allow me to present to you the title announcement of my debut film. Here's the first glimpse of #RMadhavan #AparshaktiKhurana #DarshanKumaar and me from our upcoming film #DhokhaRoundDCorner a film by #KookieGulati. This surely looks like the suspense drama of the year. All set to hit the big screens on 23rd September.”

Meanwhile, Madhavan was last seen in Rocketry: The Nambi Effect which was also directed by the actor. The film is a biographical drama based on the life of former ISRO scientist and aerospace engineer Nambi Narayanan.