Deepika Padukone and Ranbir Kapoor occupied a top spot on the list of trends on Saturday. The reason- both the actors were photographed at filmmaker Luv Ranjan's residence in Mumbai. Flashbulbs popped at the actors incessantly as they were seen exiting the Pyar Ka Punchnama director's house. Ranbir Kapoor's association with Luv Ranjan's untitled film, which also stars Ajay Devgn, was announced last year. However, Deepika's involvement in the film has not been officially announced as of now. This is not the first time that Deepika and Ranbir will be seen sharing screen space. They have earlier worked together in films like Bachna Ae Haseeno, Yeh Jawaani Hai Deewani and Tamasha.

Take a look at the pictures from last night here: 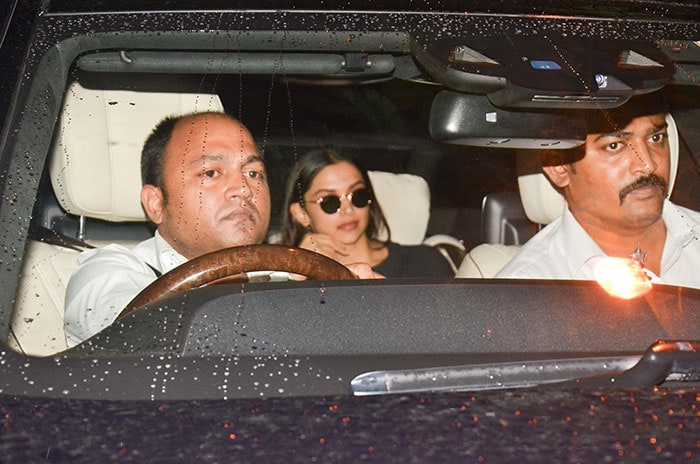 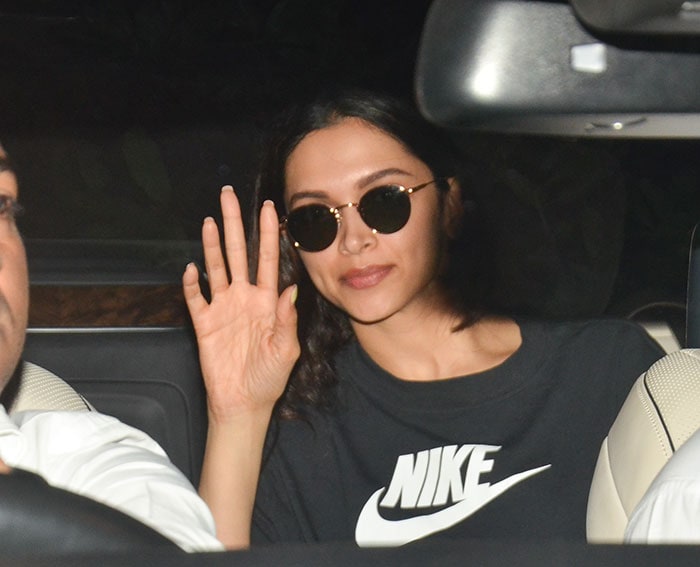 Deepika waved at the cameras. 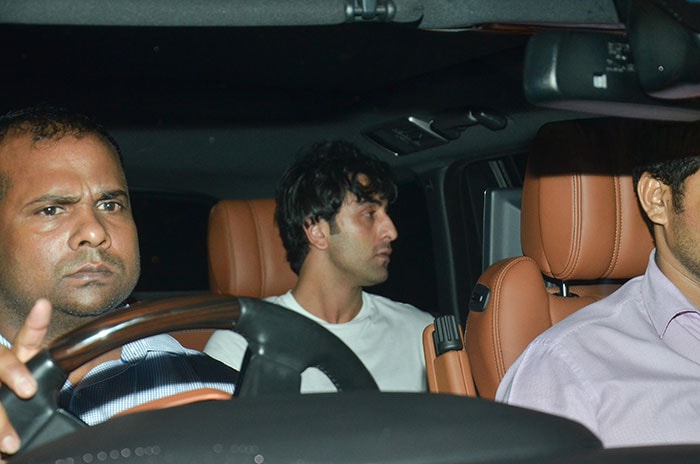 We also got a glimpse of Ranbir Kapoor. 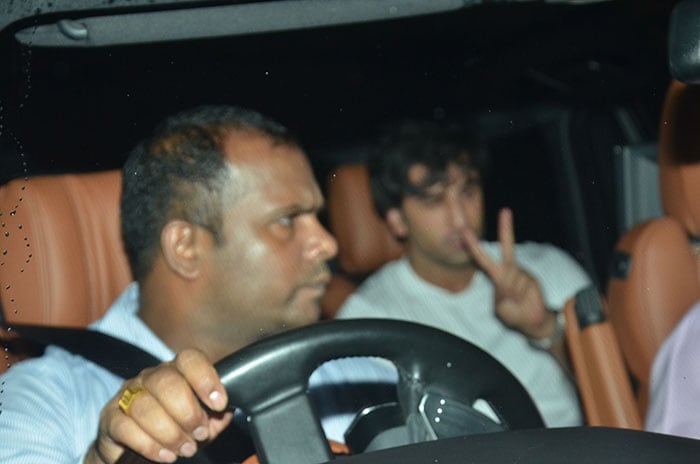 Ranbir posed for the shutterbugs.

Meanwhile, Ranbir Kapoor has Ayan Mukerjee's Brahmastra and Shamshera in the pipeline.