Dear Katrina Kaif, "This Is Just The Beginning"- Here's Vicky Kaushal In A Beard 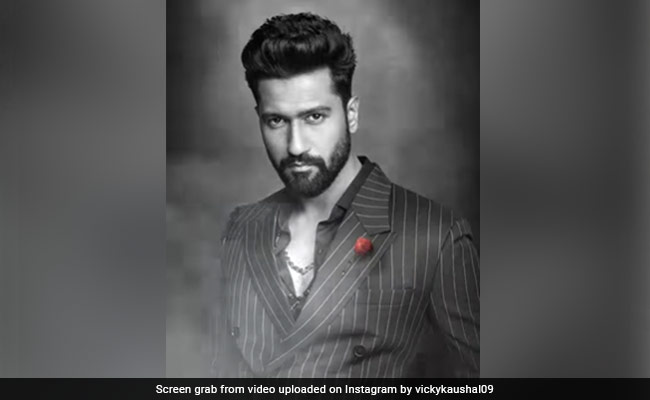 Bollywood actor Vicky Kaushal posted a video on Saturday and the Internet's verdict: "Wow." A day earlier, Vicky shared a monochrome picture of himself wearing a pinstriped suit and a hat while concealing his face with it. In the caption, he simply wrote, "Tomorrow," with the hashtag #staytuned. Presenting a video today, Vicky unveiled his look by showing his well-groomed beard and wrote, "This is just the beginning" and tagged a men's grooming brand. This has come after, a few days back, Katrina Kaif couldn't stop praising Hrithik Roshan, who had collaborated with the same men's grooming brand and shared stunning behind-the-scenes moments of his shoot.

Trying to give her husband a nudge, Katrina shared Hrithik's post and wrote, "Loving this Beardo vibe," by tagging Vicky. Soon, he got the hint. Vicky shared Katrina's post on his Instagram story, and tagging the brand, he wrote, "We need to talk!!!"

Fans are quite taken by Vicky's latest look as one Instagram user chanted: "Katrina's power." Another one wrote, "Absolutely handsome." 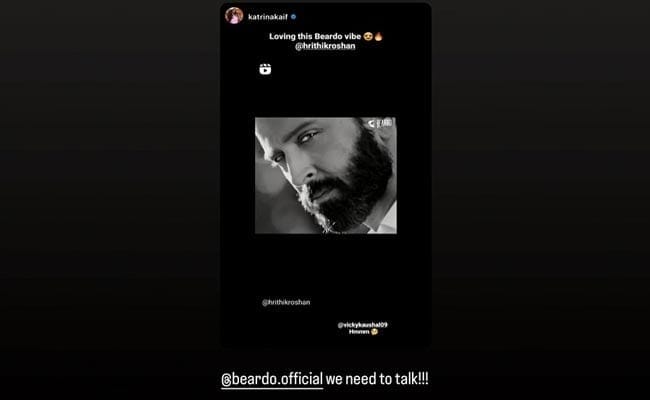 Vicky Kaushal and Katrina Kaif married in an intimate ceremony at Six Sense Fort Barwara in Sawai Madhopur, Rajasthan. Only family, relatives and a few friends from the industry were invited to the wedding functions. Since then, the couple often share glimpses of their married life on social media. Take a look at some of their pictures together.

On the work front, Vicky has a handful of projects in his line-up. He will star in Govinda Naam Mera with Bhumi Pednekar and Kiara Advani. He also has Laxman Utekar's untitled film with Sara Ali Khan. Later, he will feature in the biopic Sam Bahadur co-starring Fatima Sana Shaikh.

Katrina will be seen in Phone Bhoot, Salman Khan's Tiger 3 and later, in Merry Christmas with Vijay Sethupathi.

Hello Internet, These Pics Hrithik Roshan Posted Are Really Not About The Cars