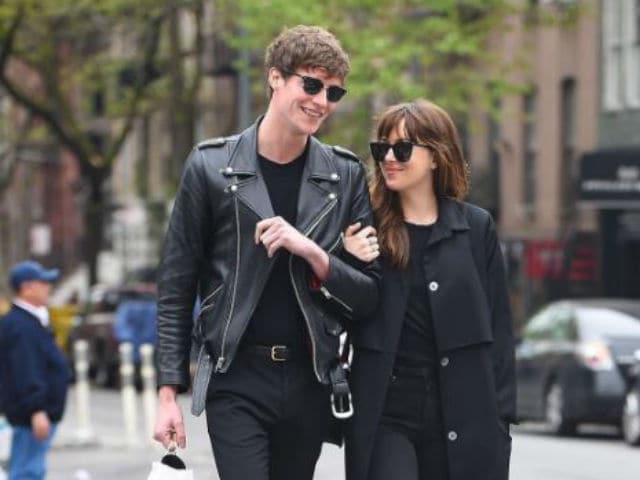 The 26-year-old actress and the 29-year-old musician -- who first broke up in 2015 before reconciling -- are believed to have called time on their romance because of work commitments, reported justjared.com.

"Dakota and Matthew have dated on-and-off for the past two years. They didn't get a chance to see much of each other recently because their work schedules didn't align. She has been up in Vancouver shooting the 'Fifty Shades' trilogy," a source said.

Meanwhile, Matthew has been on the road with his band the Drowners, and the group is currently slated for a summer-long tour.