Christopher Nolan's Tenet To Get A Theatrical Release In India 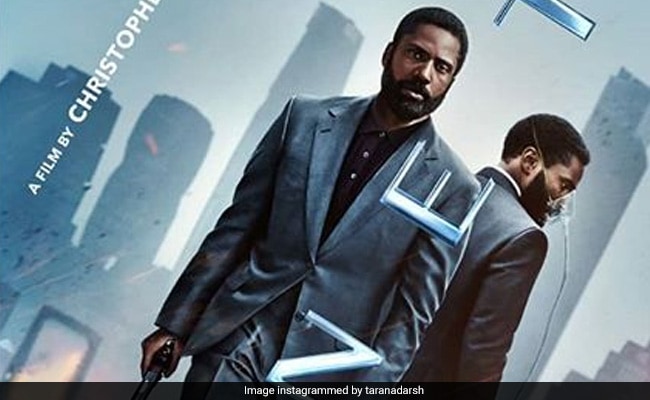 Fans of Christopher Nolan, we have good news for you. The filmmaker's upcoming project Tenet will get release in theatres in India. The espionage drama was earlier slated to release on July 17 in India. However, the revised release date hasn't been announced yet. On Thursday, Bollywood trade analyst Taran Adarsh shared the news on his social media handles and he wrote: "It's official. Tenet - a film by Christopher Nolan - will release in cinemas in India. The release date is not finalised yet." The film features John David Washington and Robert Pattinson in the lead roles. Tenet also stars Clemence Poesy, Elizabeth Debicki, Aaron Taylor-Johnson, Michael Caine and Kenneth Branagh. Bollywood veteran Dimple Kapadia is also a part of the film.

IT'S OFFICIAL... #Tenet - a film by #ChristopherNolan - will release in cinemas in #India... The release date is *not* finalized yet... Posters...

Tenet is a high-octane action espionage drama, which has been collaboratively produced by Christopher Nolan and Emma Thomas. The film has extensively been shot across seven countries, including India, Denmark, Estonia, Italy, Norway, the UK, and the US. It will be difficult to decipher the plot of the film based on the trailer alone as there are no obvious giveaways, but then no Nolan movie ever has those. The trailer, however, does focus on John David and Robert Pattinson's plan to prevent a threat that is "much worse" than the "nuclear holocaust," - "World War 3."

Christopher Nolan is best-known for directing super hit films like Batman Begins, The Dark Knight series, Inception, Interstellar, The Prestige and Memento among others.