Tenet Trailer: Christopher Nolan's Time-Twisting Tale Will Give You Goosebumps

The film features John David Washington in the lead role 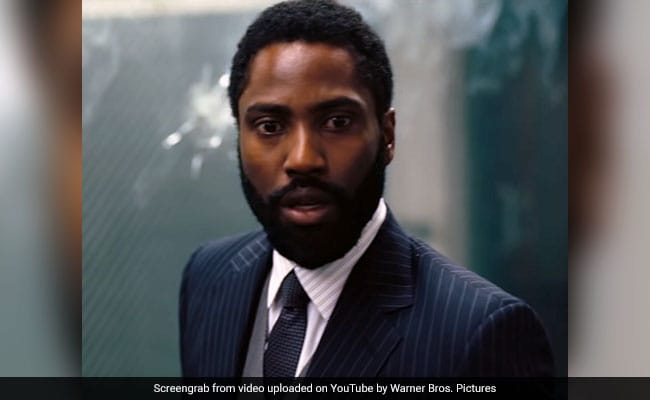 The much-awaited trailer of Christopher Nolan's Tenet dropped on the Internet and there's just one word to define it - mind-blowing. Christopher Nolan, who has raised the level of time-twisting tales with his critically acclaimed films such as The Prestige, Interstellar and Memento, is fiddling with time once again in his upcoming film Tenet. The film, which features John David Washington in the lead role, also stars Robert Pattinson, Elizabeth Debicki, Dimple Kapadia, Aaron Taylor-Johnson, Clemence Poesy, Michael Caine, Kenneth Branagh and Himesh Patel. The clip begins with John David and Robert Pattinson climbing up a building, followed by a shot, in which John David is being fed a pill forcefully. The next shot shows him lying on a hospital bed, where Martin Donovan's character tells him: "That test you passed, not everybody does. Welcome to the afterlife."

What follows are the shots of John David and Robert Pattinson trying to prevent a threat that is "much worse" than the "nuclear holocaust." The trailer also features a glimpse of Dimple Kapadia, who can be seen telling John David's character: "You have to start looking at the world in a new way."

Tenet is a thriller written and directed by Christopher Nolan. It is being produced by Christopher Nolan and Emma Thomas. The film is a high-octane action espionage drama and it has been extensively shot across seven countries. The cast and crew of Tenet shot the film in South Mumbai for 10 days earlier this year. Tenet is slated to release on July 17 next year.