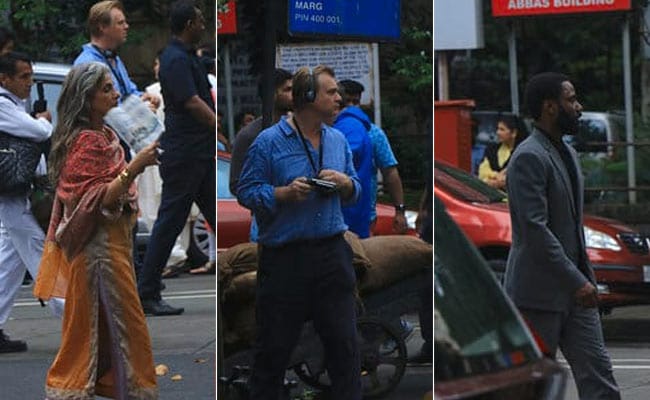 Dimple, Christopher and John David are filming Tenet in Mumbai.

Hollywood director Christopher Nolan, who arrived in Mumbai this weekend, started shooting for his drama Tenet in the city. The filmmaker, along with the film's stars John David Washington and Dimple Kapadia, was spotted prepping for the shoot at the Gateway of India on Monday. In the pictures from the sets, Christopher Nolan can be seen walking around on the set in a blue shirt and black trousers while Dimple can be seen dressed in an orange-coloured salwar suit, which she paired with a red shawl. She was also photographed talking to John David, a former footballer, who has earned a Golden Globe nomination for his work in 2018 drama-crime BlacKkKlansman. Son of veteran actor Denzel Washington, John David is also known for his work on HBO's Ballers. On Monday, he was spotted on the sets dressed a black shirt and grey-coloured blazer and trousers.

Take a look at the pictures of Dimple Kapadia, Christopher Nolan and John David Washington from the sets of Tenet. 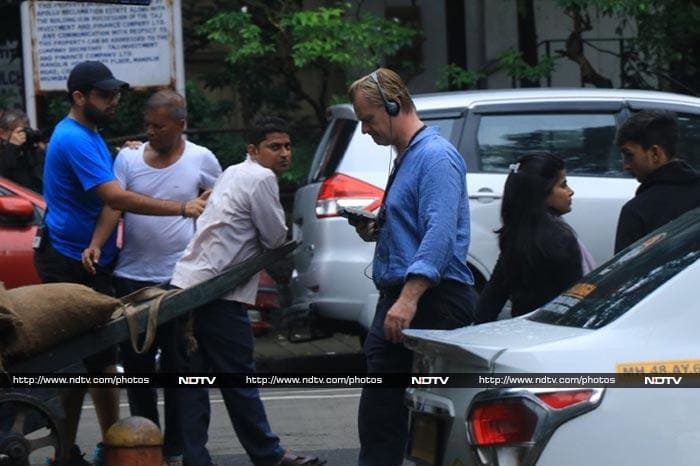 Christopher Nolan on the sets of Tenet. 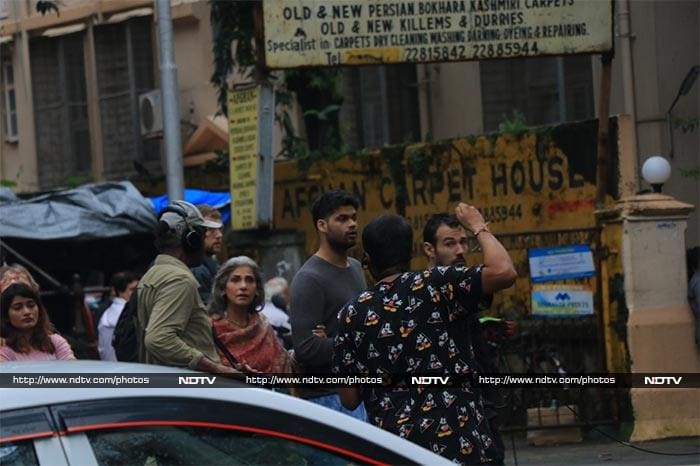 Dimple Kapadia on the sets of Tenet. 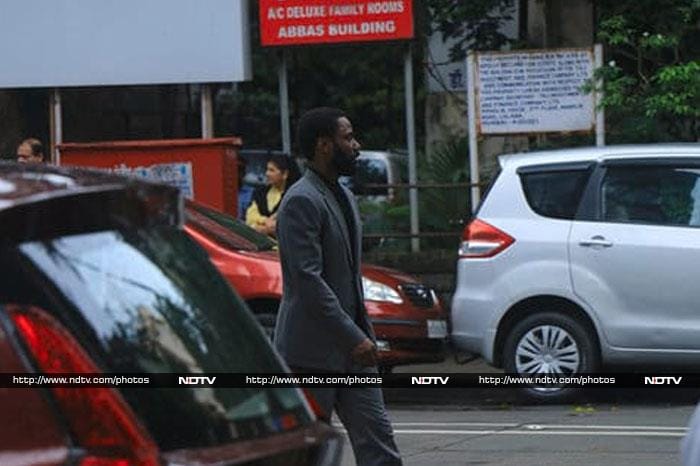 John David Washington on the sets of Tenet. 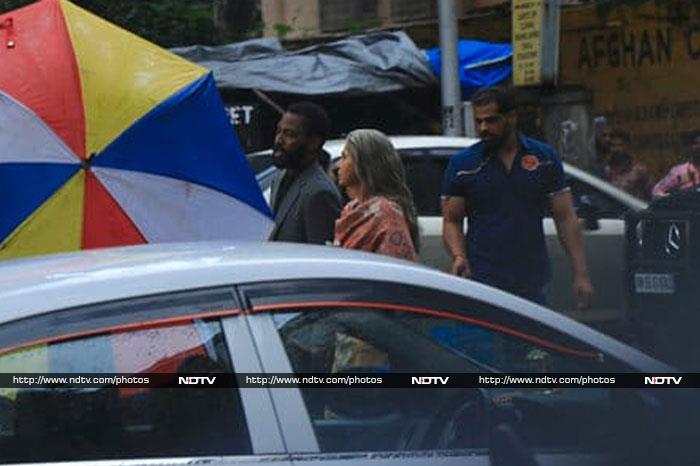 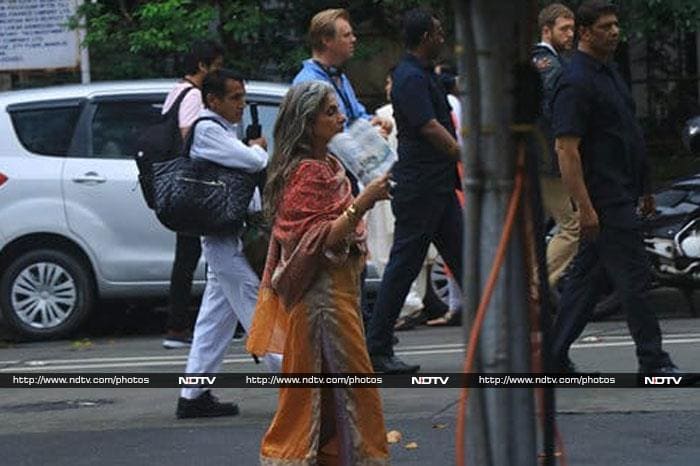 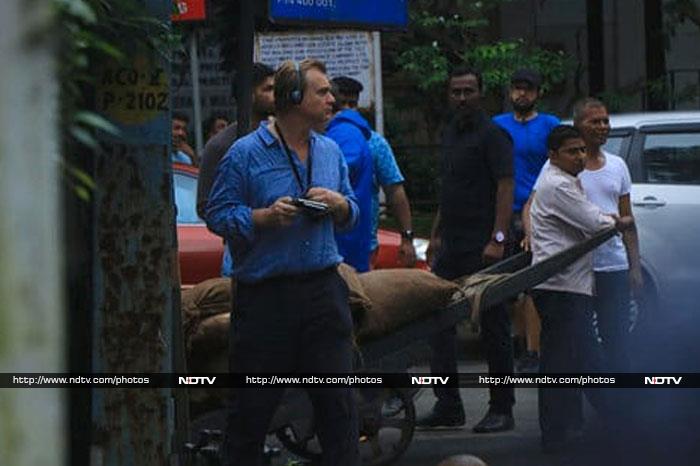 It has been reported that the cast and crew of Tenet  will shoot the film in South Mumbai for 10 days. Last year, Christopher Nolan had visited India in March to create awareness about celluloid films in the digital era and to "engage with people from one of the greatest film cultures in the world." He had also met several celebrities such as Amitabh Bachchan, Kamal Haasan and Shah Rukh Khan back then. In an interview with news agency IANS, the director revealed his motive behind his three-day visit to India and said: "One of the reasons why I am here in India, other than I believe in the cause of saving celluloid films, is to meet more people from the Indian film industry and engage with the people from one of the greatest film cultures of the world... To learn more about it."

My Fanboy moment. Inspiring to hear Mr.Nolan & Ms.Tacita Dean talk of the virtues of celluloid as an artist's medium. Thanks @shividungarpur for having me over pic.twitter.com/08dyi0kmwz