In the film, Chiranjeevi plays Uyyalawada Narasimha Reddy, who rebelled against the British rule 10 years before than the First War of Independence. 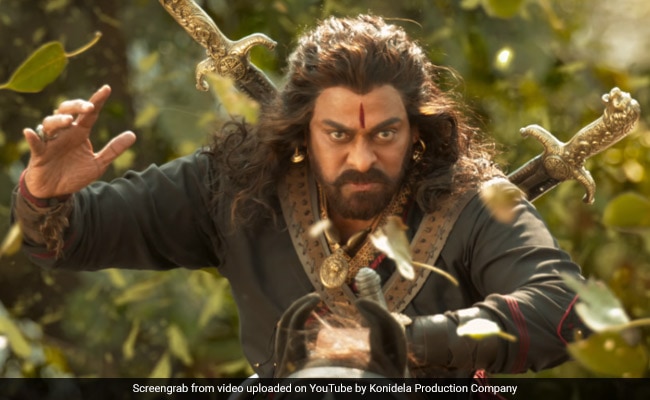 Telugu superstar Chiranjeevi's period film Sye Raa Narasimha Reddy is all set to open in theatres on October 2, the actor revealed in an interview with Bpositive, reports news agency IANS. Speaking about his role in the film, which his son Ram Charan is producing and Surender Reddy is directing, Chiranjeevi said that always wanted to play the role of a freedom fighter, specifically Bhagat Singh, onscreen. "It has always been my dream to play Bhagat Singh. Despite being offered the role back in the day, I couldn't play it for several reasons and it was later played by several of my counterparts. It was played by several actors across languages. I regret missing out on an opportunity to play the role because I don't think anyone wants to make a film on him today," said Chiranjeevi.

Sye Raa Narasimha Reddy is based on the life of Uyyalawada Narasimha Reddy, who rebelled against the British rule 10 years before than the First War of Independence of 1857.

Recently, Sye Raa Narasimha Reddy featured in headlines after a fire broke out on the sets of the film, which was located adjacent to the actor's farmhouse on the outskirts of Hyderabad. The fire damaged a part of the sets however, no one was injured in the accident as the sets were empty when the fire broke out.