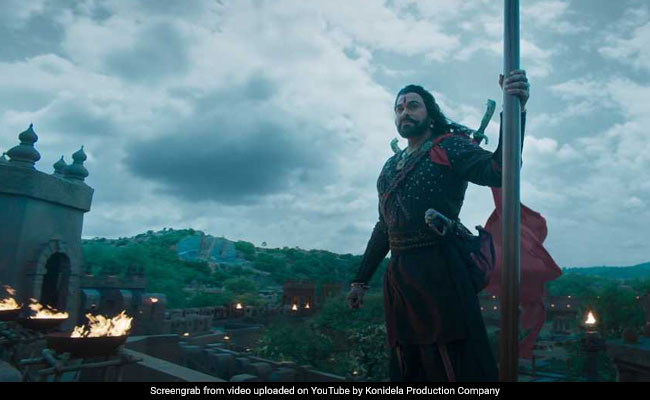 A fire broke out on the sets of Chiranjeevi's work-in-progress film Sye Raa Narasimha Reddy, which was located adjacent to the actor's farmhouse on the outskirts of Hyderabad, reported news agency IANS. The fire damaged a part of the sets however, no one was injured in the accident as the sets were empty when the fire broke out. The incident occurred near the Gandipet Lake. Residents of the area, who noticed the smoke at the farmhouse, alerted the police. Sye Raa Narasimha Reddy is being produced by Chiranjeevi's actor son Ram Charan and it is directed by Surender Reddy.

As per a News18 report, the fire started because of short circuit. Firefighters on the spot reportedly said that the short circuit occurred due to strong winds and the wires might have caught fire because of it. News18 reported that the workers on the sets also tried to douse the fire and after an hour two fire fighting units rushed in and to bring the situation under control.

Being made in Telugu, Tamil and Malayalam, it also stars Vijay Sethupathi, Amitabh Bachchan, Nayanathara and Tamannah Bhatia, among others.