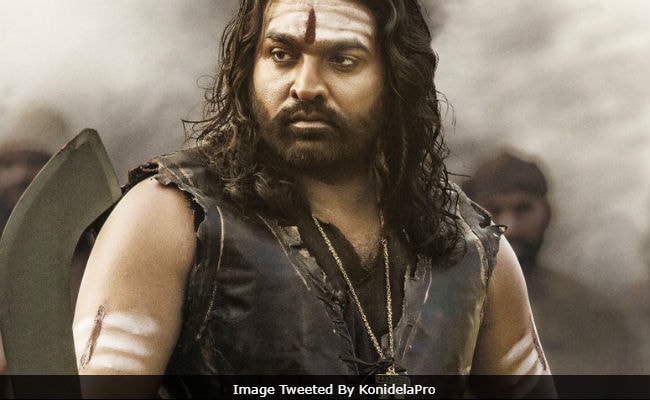 Megastar Amitabh Bachchan has filmed a cameo for the movie. The 76-year-old actor's first look from the film was also shared on his birthday in October. He plays Gosayi Venkanna, the guru of Narasimha Reddy.

The teaser of the work-in-progress film was unveiled on the occasion of Chiranjeevi's 63rd birthday in August.