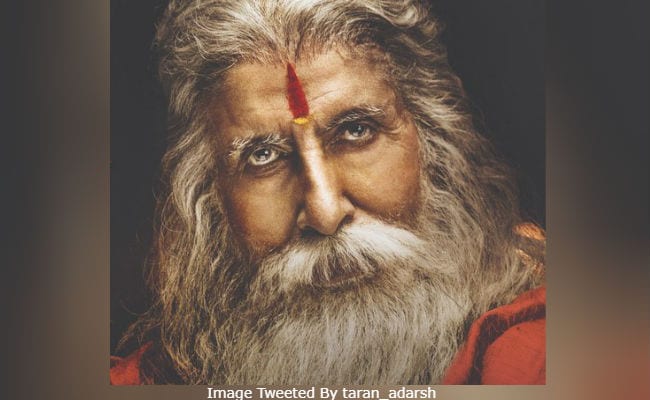 Here's Amitabh Bachchan's birthday gift to us. Take a look.

Earlier this year, Amitabh Bachchan had shared detailed glimpses of his look, along with those of the lead stars - Chiranjeevi and Nayanthara. "Narasimha Reddy... the joy and honour of working with Chiranjeevi Garu," he wrote.

Big B had also shared a glimpse of his character on his blog, saying: "The first look tests (of Sye Raa Narasimha Reddy) seem to be somewhat, thus... These are not the final, but close." 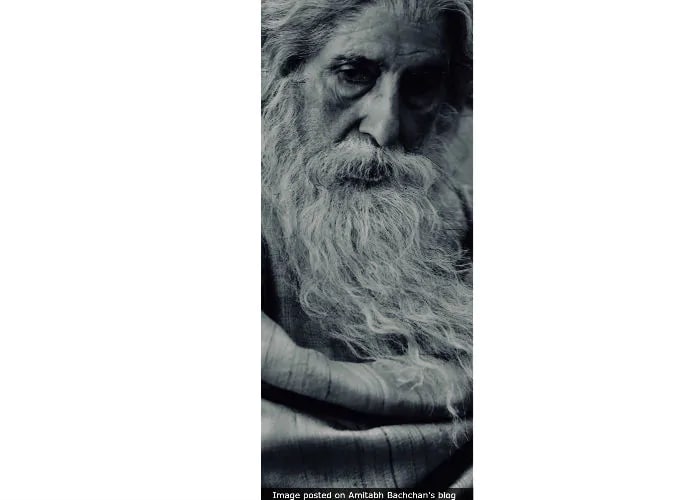 Chiranjeevi had requested Amitabh Bachchan to star in a cameo and this was his reply, "Dear friend Chiranjeevi, that majestic super star and icon from the world of Andhra and Telugu cinema, requests for a guest appearance in his magnum opus, on a most valiant period character that he portrays."

Sye Raa Narasimha Reddy is reportedly said to be made on a budget of Rs 150 crore.

Meanwhile, Amitabh Bachchan is currently awaiting the release of Thugs Of Hindostan, his film with Aamir Khan, Katrina Kaif and Fatima Sana Shaikh. He also has Brahmastra with Alia Bhatt and Ranbir Kapoor in the line-up.