Cannes 2019 - 'Surf Excel Vibes': Only Arjun Kapoor Can Do This To Priyanka Chopra

Even Priyanka Chopra's airport look for Cannes was in all-white 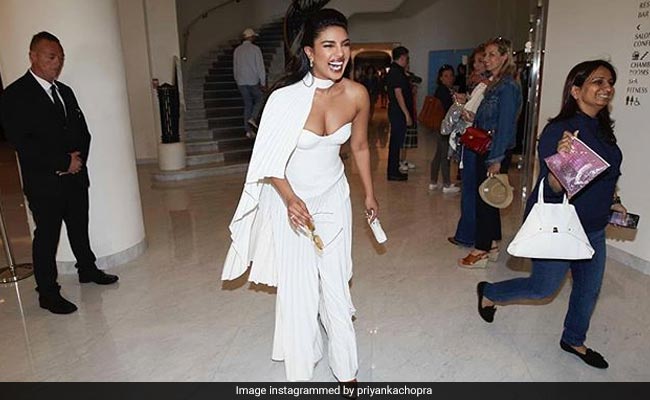 Only Arjun Kapoor can do this. Priyanka Chopra, currently attending the 72nd edition of the Cannes Film Festival, whitewashed the French Riviera on Thursday as she attended the screening of 5B. The 36-year-old actress did a customary check-in from Cannes just when Arjun Kapoor was thinking out loud on Instagram. Priyanka Chopra's Gunday co-star thought her all-white outfit was giving off "major Surf Excel vibes". ROFL. Priyanka Chopra wore a corset dress with a pleated skirt bottom paired with a chocker cape from the studios of Honayda. Her diamond drop earrings and heavy-on-highlighter make-up ensured that her all-white look remained spotless - the only dab of colour added Priyanka sported was brown lip-colour.

Well, Arjun Kapoor may have a hilarious take on Priyanka's sartorial picks but others such as Priyanka's Isn't It Romantic? co-star Rebel Wilson and Paris Hilton did not miss the fashion point Priyanka was making. 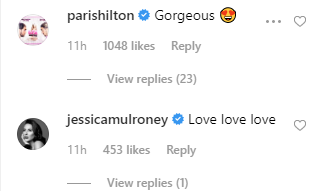 Interestingly, this was Priyanka Chopra in stark white for the second time within a span of just a few hours. Earlier in the day, she landed in the French Riviera in a shirt-pant-blazer combo - all in white, even the huge tote she was carrying.

Priyanka Chopra arrives at Airport for the Cannes Film Festival May 16, 2019

For her red carpet debut in Cannes, Priyanka Chopra picked out a shimmery Roberto Cavali gown with a thigh-high slit and paired it with Chopard earrings and dramatic eye make-up.

Earlier this month, Priyanka Chopra was spotted at the Met Gala, doing "Camp" fashion like never before. Joining her on the red carpet was Nick Jonas, who is currently busy commenting on Priyanka's posts from Cannes.