Priyanka Chopra made a chic statement in an all-white outfit 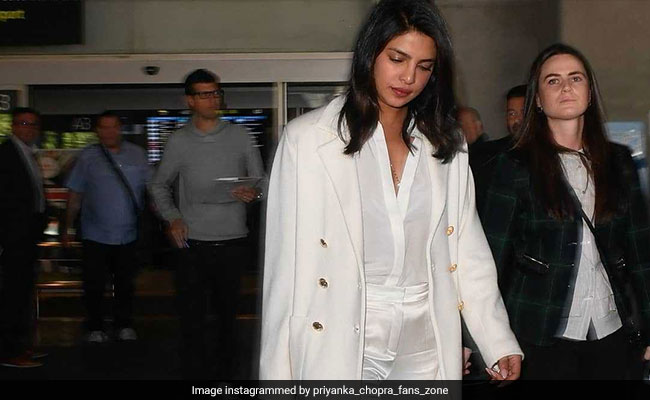 Priyanka Chopra is all set to make her debut at the Cannes Film Festival this year and we can't keep calm. On Thursday afternoon, the 36-year-old actress landed in Cannes. Priyanka, who has quite a bit of a reputation for killing it with her sartorial sense, arrived at the airport, dressed in a pristine white outfit. She was dressed in white from head-to-toe and it wouldn't be wrong to say that she absolutely pulled it off. The Quantico star topped a pair of white trousers with a crisp white shirt and a matching blazer. She accentuated her look with a white tote and black sunglasses. Pictures of Priyanka at the airport have been curated by several fan clubs dedicated to the actress on social media.

Priyanka Chopra arrives at Airport for the Cannes Film Festival May 16, 2019

Priyanka Chopra seems really excited for her debut at the film festival. Earlier on Thursday, Priyanka's team shared a picture of watch and the caption on it read: "Cannes-o-clock." This is what we are talking about: 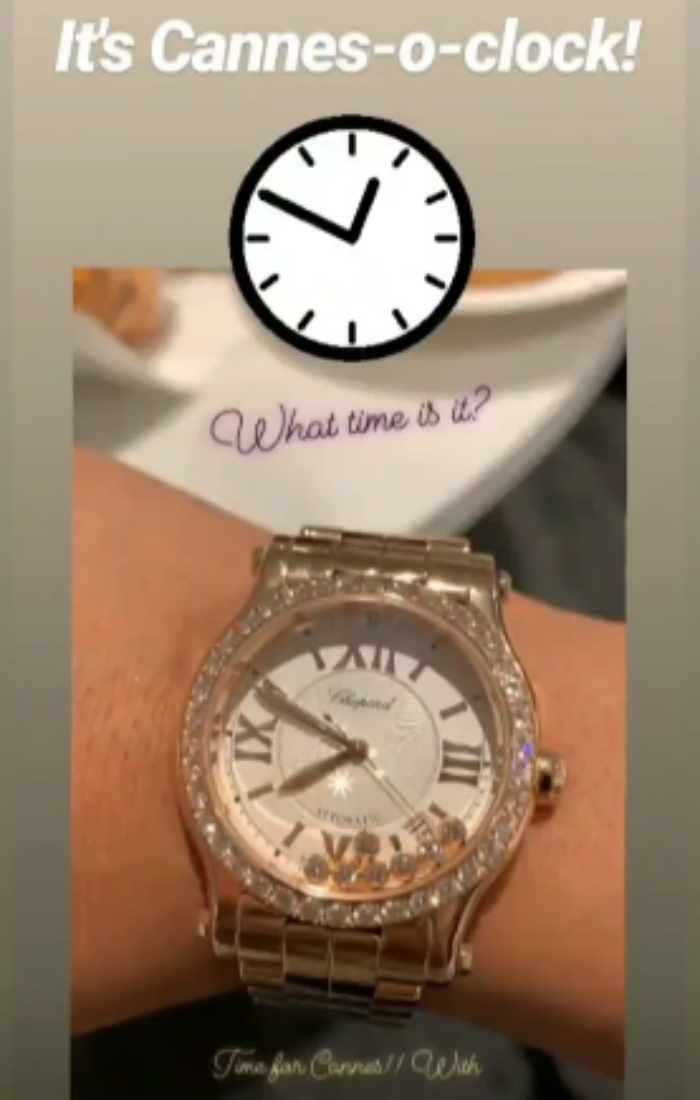 On her Instagram profile, Priyanka Chopra shared pictures of fashion icons Lady Diana, Grace Kelly and Sophia Loren and captioned the post "Cannes," cryptically hinting that he outfits might be inspired by them.

Priyanka Chopra, a regular at all the major red carpet events, made a grand appearance at the annual Met Gala in New York's Metropolitan Museum of Art this year. Priyanka made heads turn in a dramatic Dior outfit. She totally adhered to this year's theme, which was "Camp: Notes On Fashion". Priyanka accentuated her look with a caged crown of sorts and styled her hair in afro curls.

Meanwhile, Deepika Padukone, who is a regular at Cannes, was also photographed at the Cannes airport on Thursday. Aishwarya Rai Bachchan, Sonam Kapoor, Kangana Ranaut, Huma Qureshi, Diana Penty will also be attending the festival this year.