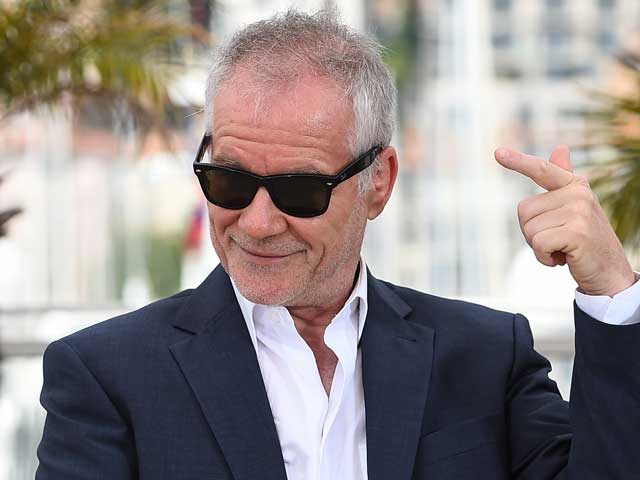 Cannes, France: Cannes Film Festival organisers were forced on Tuesday to deny a report that they were enforcing a strict high-heel rule for women on its legendary red carpet.

In what was meant to be women's year at cinema's top festival, an article in a trade magazine about women allegedly turned away from a premiere for wearing "rhinestone flats" sparked a storm of protest on Twitter.

Britain's Screen Daily said that 'a handful of women in their 50s were turned away' by Cannes ushers from Sunday night's screening of the lesbian love story Carol starring Cate Blanchett and Rooney Mara.

Some of those rejected had 'medical conditions', according to Screen, which called it 'a bad PR move for the push for gender equality'.

"The rumour that the festival requires high heels for the women on the steps is baseless," he wrote, referring to the entrance of the festival's main venue.

However the report prompted stars at the festival to take a stand.

"Everyone should wear flats to be honest. We shouldn't wear high heels anyway," she said, when asked about the report.

"That's very disappointing. You think there's these new waves of equality," she added.

Sicario's Canadian director, Denis Villeneuve, joked that he and the film's co-stars, Benicio Del Toro and Josh Brolin, would 'walk the stairs in high heels' late on Tuesday in solidarity at the red-carpet premiere.

Cannes has responded to frequent allegations of sexism in the past by this year inviting two women (out of 19) filmmakers to the competition and opening the festival with Emmanuelle Bercot's French drama Standing Tall and giving a honorary Palme d'Or to auteur Agnes Varda.

Promoted
Listen to the latest songs, only on JioSaavn.com
Several of the stories in the main competition also centre on women, including the current frontrunner, Carol, starring Cate Blanchett.

The big premieres at Cannes are governed by a strict dress code of black-tie code for men and formal dress for women.