Can You Decipher Alia Bhatt's Caption For Viral Pic With Ranbir Kapoor? 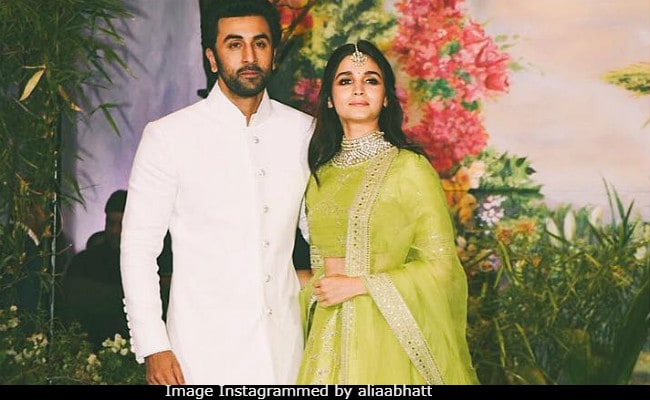 New Delhi: Are Alia Bhatt and Ranbir Kapoor dating? That's a thought which has been keeping the Internet busy lately. But neither Alia nor Ranbir appear least perturbed by what the gossip mills churn out and the happenings of the virtual world. On the contrary, Alia picked Ranbir Kapoor as her plus one for Sonam Kapoor's wedding reception and also shared a photo from the night. For the caption, Alia picked an emoticon - one of a leaf, which according to the emoji dictionary signifies a summer day or a windy spring. Many on Alia Bhatt's Instafam were spotted trying to figure out what the caption actual means. Is it a reference to the colour of her lehenga? She wore Sabyasachi.

Caption figured out or not, Alia's followers are floored by the photo, prompting many to ask why aren't they dating already (if not IRL, we assume). "You two, please date," read a comment. Posted on Wednesday evening, Alia and Ranbir's photo has garnered over 7 lakh votes in just an hour and has also been 'liked' by their Brahmastra co-star Mouni Roy. Crazy, isn't it?

After Alia and Ranbir arrived at Sonam's party together, a section of Twitter appeared rather curious to know if they are dating. Here's how Twitter reacted.

So this arriving together makes Ranbir and Alia a thing? Idk bollywood's ways. Tell me kindly.

Promoted
Listen to the latest songs, only on JioSaavn.com
Last night, Alia and Ranbir also had a third member joining them for the party - it was their Brahmastra director Ayan Mukerji. 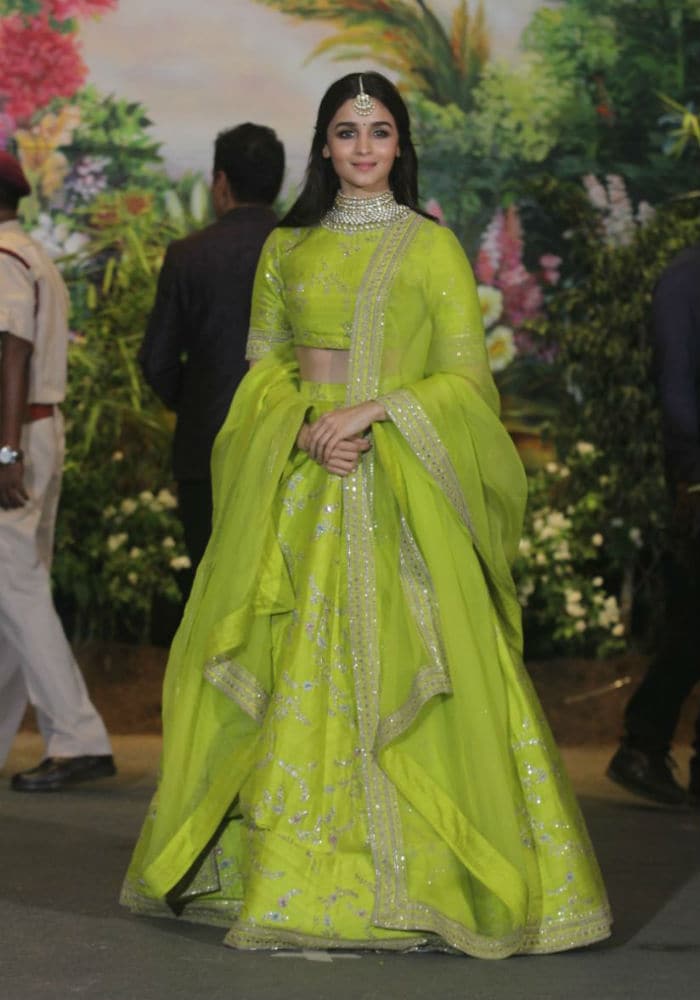 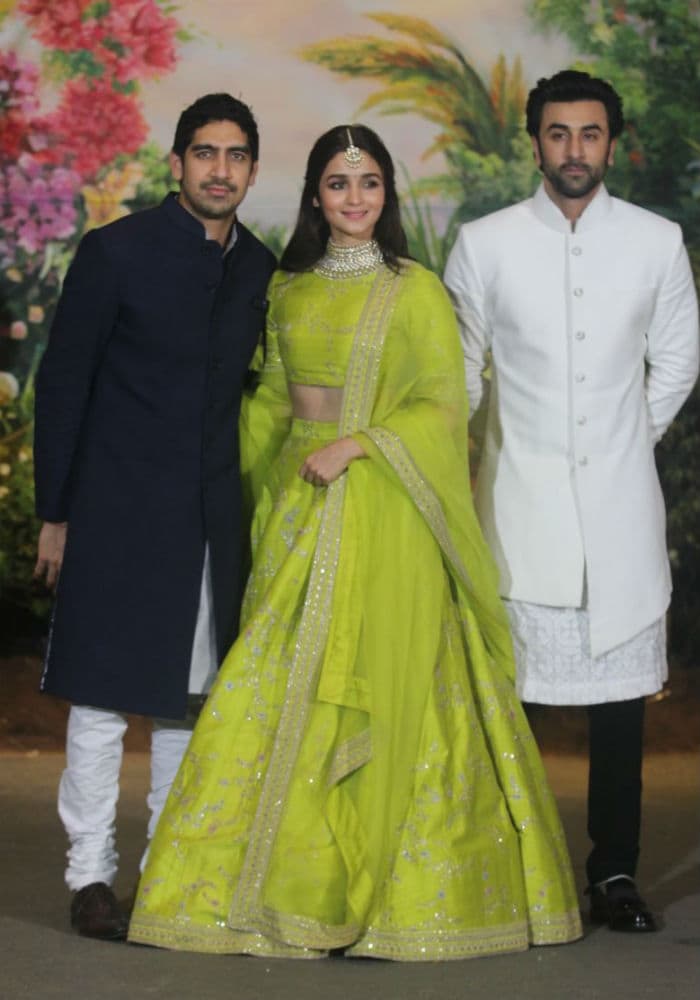 Alia Bhatt and her crew at Sonam Kapoor's reception Ms. Alia Bhatt @aliaabhatt paints a pretty picture in a fluorescent green lehenga in silk and organza. The ensemble is hand-embroidered with floral motifs in delicate silver thread-work and complemented with a statement choker and maang-tika from the Sabyasachi Heritage Jewelry collection. Styled by: @stylebyami and @shnoy09 #Sabyasachi #AnEndlessSummer #SpringSummer2018 #SS18 #SabyasachiJewelry #TheWorldOfSabyasachi #AliaBhatt

A post shared by Sabyasachi Mukherjee (@sabyasachiofficial) on May 9, 2018 at 3:39am PDT

Alia Bhatt and Ranbir Kapoor's Brahmastra has wrapped the first leg of shooting and is slated to release in August next year. Brahmastra will be made as a three-part epic drama, also starring Amitabh Bachchan and Mouni Roy.