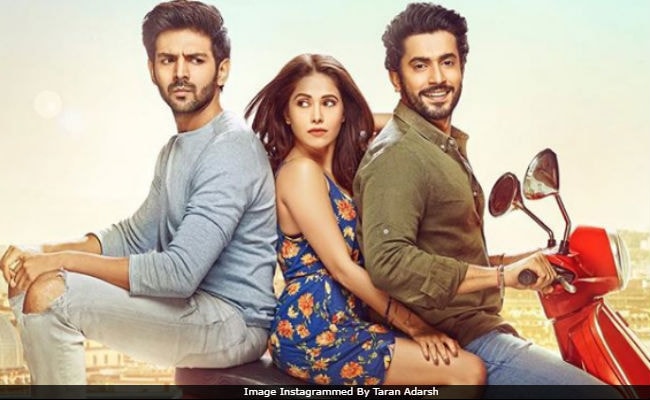 Of the film's success, director Luv Ranjan told news agency IANS, "We always knew we were making a film that would appeal to the youth. Critics called the film anti-women, misogynistic... But that didn't bother me. I was looking beyond the criticism."

"For me, my actors Kartik Aaryan, Nushrat Bharucha and Sunny Singh are stars. And beyond them, it's the script that is the superstar," Luv Ranjan told IANS.

Promoted
Listen to the latest songs, only on JioSaavn.com
With no major films releasing this week, Mr Ranjan said that there is 'no threat to his film.' "The next big film is the Ajay Devgn-starrer Raid on March 16. That will be competition for my film," he told IANS.