Nushrat Bharucha said, "I can feel a sense of belief in me" 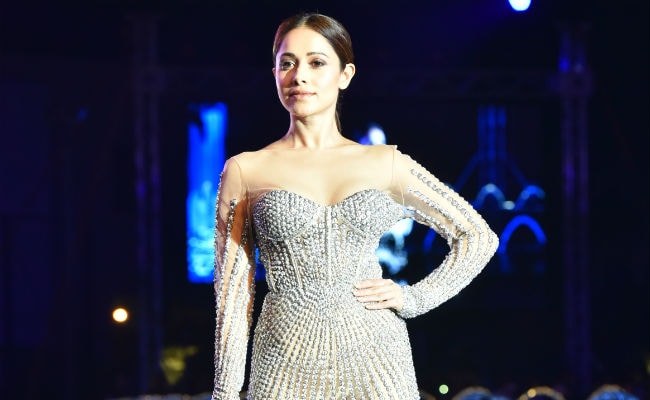 Nushrat Bharucha photographed at an event

New Delhi: Actress Nushrat Bharucha, who is basking in the success of her last film Sonu Ke Titu Ki Sweety says that the film industry have started 'looking at her differently,' reports news agency IANS. Sonu Ke Titu Ki Sweety, which also stars Kartik Aaryan and Sunny Singh, has crossed the Rs 100-crore mark at the box office and after Deepika Padukone's "Padmaavat", it is 2018's second film to score a double century. "Industry has already started looking at me differently. And that difference is of belief. I can feel a sense of belief in me. When you have been persistent for as long as I have been, you have to exercise a certain amount of caution, but I want to do everything. I wish there were 48 hours in a day and 14 days in a week," she told IANS.

After Sonu Ke Titu Ki Sweety earned Rs 100 crore at the box office, Nushrat posted a picture with the entire cast of the film and wrote, "I am today, what you'll believed me to be. Thank you, Luv Ranjan."

Of his film's stars, Luv Ranjan earlier told IANS, "For me, my actors Kartik Aaryan, Nushrat Bharucha and Sunny Singh are stars. And beyond them, it's the script that is the superstar."