Bigg Boss is Not my Kind of a Show: Dino Morea 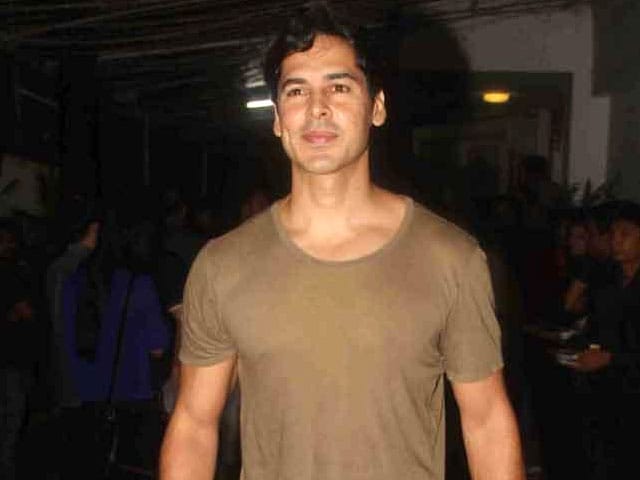 Dino Morea said that he had not been offered Bigg Boss

Mumbai: Model-actor Dino Morea has refuted reports he is participating on the upcoming season of Salman Khan-hosted celebrity reality show Bigg Boss, saying the series was never offered to him. (Also Read: Dino Morea 'Not Insecure' About Bollywood Innings )

The 39-year-old Raaz actor, who will next be seen on challenge-based reality series, I Can Do That, said Bigg Boss is not 'his kind of show.'

"I was not offered Big Boss, those were just rumours. The channel did not call me but my name was used. It is not my kind of a show.

"I can't afford to get locked up in house for three months. I don't need that fuel for my career today. I don't have any disregard for the show at all, but it is not my type," Dino said at the launch of I Can Do That.

The actor, who has lately been seen in cameos in films like Main Aurr Mrs Khanna and Happy New Year, said he is preparing for a Bollywood comeback and does not want to leave any stone unturned.

"I am hoping that something nice will happen soon on the film front. I believe its just a matter of Friday, if the day is good and the film is good people will forget about my absence in past few years. I am working for it.

I went to Delhi for a seven month course in acting. I wanted to know what exactly is taught in these courses. I met a fantastic teacher there and now I want to make a comeback with renewed energy," Dino said.

The actor is going through scripts, but is no hurry to be seen on screen as he wants to play a memorable character.

"I have been reading a few scripts, but they are not exactly what I want to do. I want to do a role which is memorable, even if the film does not work much on box office, people should come and say Dino was good in it.

"I am not insecure and will not do lame roles just because I don't have a film in my hands. It will be like digging my own grave. Right now I am not thinking about producing any more films. I am only focusing on acting and my business ventures."