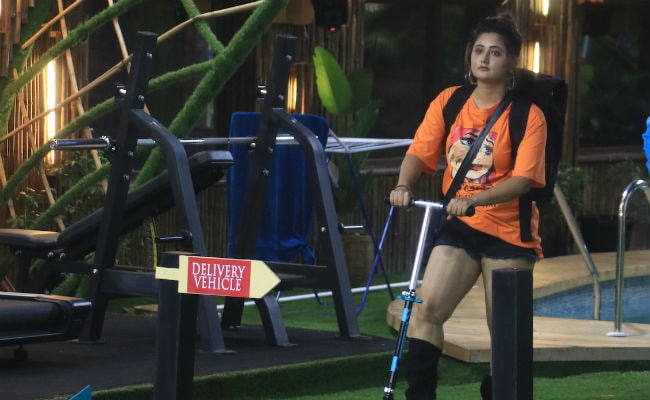 The 32nd day inside Bigg Boss' house was quite entertaining as the contestants continued with the 'BB Home Delivery' task, which ultimately decided the first two finalists for the mid-season finale. As the day progressed, Rashami Desai deliberately kept Aarti Singh from becoming the delivery girl, as she expected her to deliver the food package to Asim Riaz, which would have ensured that she crossed the first hurdle to finale with him. However, Rashami, who was also the task moderator, kept her away from the duty saying the majority had to agree on one name. Towards the end of the day, she promised Aarti she'd let her be the delivery girl the next day, in the second half of the task.

On the morning of the 32nd day, Sidharth Shukla, Aarti Singh, Asim Riaz and Shenanz Kaur debated and strategised to ensure Asim wins the ticket to finale. In another part of the house, Shefali Bagga told Devoleena that the task was a lost game for her, Devoleena and Rashami, as neither Asim nor Paras Chhabra (then in lead) would pick them for the finale. Shefali told Rashami and Devoleena that she wanted a tie between Paras and Asim so that the audience gets to decide who would make it to the finale. However, Devoleena and Rashami were not convinced and they told Shefali that come what may, they would support their friend. 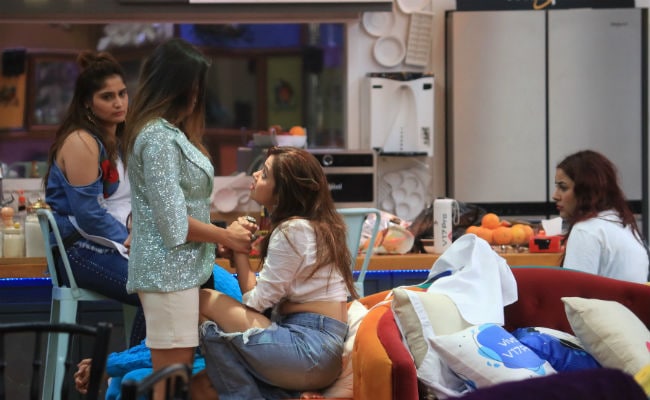 Bigg Boss 13: A still from the show

Around mid-day, a buzzer signaled the start of the second half of the task and as soon as Rashami got the opportunity, she broke her promise to Aarti and designated herself as delivery girl and added another point in Paras' kitty. Aarti was very vocal about how the task was unfairly executed by Rashami. Eventually, Paras Chhabra won the 'BB Home Delivery' task and in turn, he won the ticket to finale. As expected, he chose Mahira Sharma as his companion for the journey ahead. 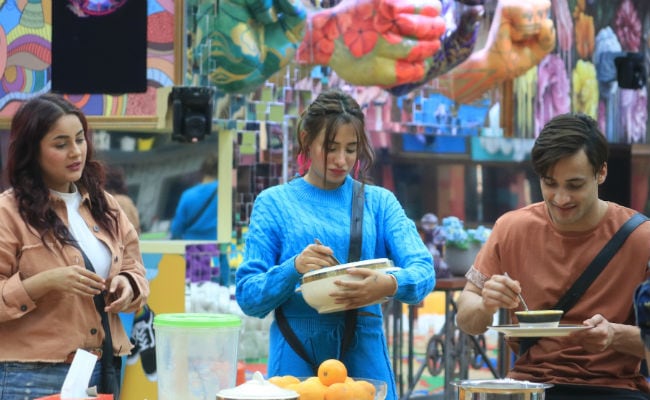 Bigg Boss 13: A still from the show

In the concluding segment of the episode, Shehnaz Kaur pulled Sidharth Shukla's leg saying that he was still in love with Rashami Desai, whom he was reportedly dating for a while when they were co-stars on Dil Se Dil Tak. Shehnaz joked that Sidharth and Rashami are putting up a show of being upset with each other.