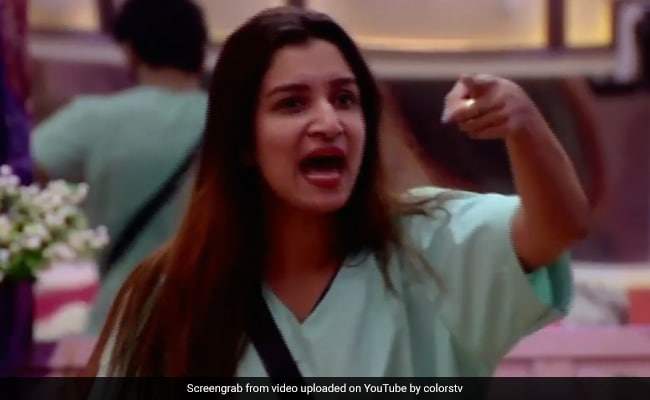 The fourth episode of Bigg Boss 13 was full of intensity and drama. The tables turned on the second day of the luxury budget task called 'Bigg Boss Hospital,' wherein Team A members (who played the patients in yesterday's episode) took charge over the doctors responsibilities while the opposite team had to became the patients (but more on than later). Team B emerged victorious in the task. Bigg Boss asked the members of Team B to unanimously pick a female contestant as the queen of the house. All the teammates except Shefali Bagga voted for Devoleena Bhattacharjee. Shefali voted for herself. After much ado, Bigg Boss announced that there will be no queen this week as the teammates failed to derive upon a unanimous decision. All the contestants were angry with Shefali's lack of cooperation and targeted her.

Shefali's teammate Devoleena referred to her as a "clever vixen" after Bigg Boss decided to call off the task. She broke down after the task and Rashamai Desai came to console her.

In the first round of the 'Bigg Boss Hospital' task, Aarti Singh and Asim Riaz had to treat member of the opposite team. The duo decided to cure Shefali Bagga and Paras Chabbra for a hearing disorder. Aarti, who was on the receiving end of some harsh personal comments from Shefali in yesterday's episode, gave it back to Shefali Bagga during the treatment. In another segment of the task, Sidharth Shukla and Koena Mitra selected Shehnaz and Mahira for a skin disease treatment. After the session, Siddharth Shukla and Shefali Bagga had an ugly fight.