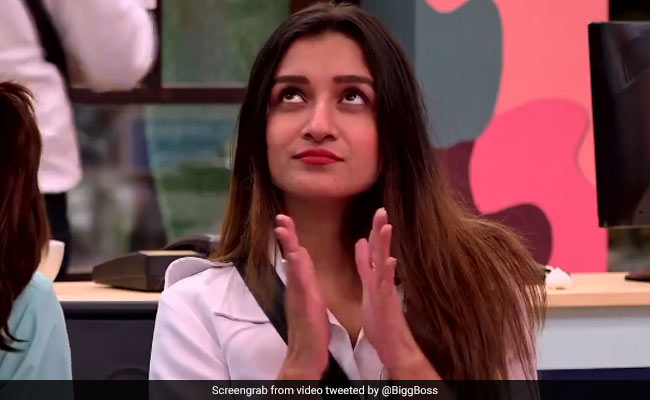 The third day of Bigg Boss 13 began on a positive note as the contestants began dancing to the morning alarm. However, things took a drastic turn after Shehnaz Gill started fighting with her fellow contestants and proposed a rule that all the housemates in Bigg Boss 13 should make and have tea together and not at different intervals. She even complained about the largely irrational consumption of food. In another segment of the show, Bigg Boss announced this season's first task 'Bigg Boss Hospital,' as a part of which, the housemates were divided into two teams. Team A comprised the patients while Team B contestants were assigned the responsibilities of doctors, as a part of which they had to compel Team A contestants to get up from their wheelchairs.

Team A counted Sidharth Shukla, Rashami Desai, Aarti Singh, Siddhartha Dey, Asim Riaz and Koena Mitra among its members while Team B comprised Shenaz, Mahira, Devoleena Bhattacharjee, Shefali Bagga, Dalljiet Kaur and Paras Chabbra. Abu Malik, who was made the Dean of the hospital, had to moderate the task.

During the task, the housemates had to assemble at the sound of an ambulance siren. The first doctors of the task Paras and Devoleena picked Sidharth and Asim as their patients while Shefali Bagga and Shehnaaz Gill decided to challenge Aarti Singh and Rashami during the task. Shehnaz and Shefali's treatment involved some harsh questions to the patients and they even made some personal attacks. During the task, the duo prodded Aarti to talk about her relationship with fellow contestant. Aarti and Rashami broke down during the task.

It will be interesting to see which team emerges victorious in the task. Watch this space for more Bigg Boss 13updates.