Bigg Boss 13 November 6 Preview: Aarti Will Take Paras' Side, Asim Will Get Offended

Bigg Boss 13: Aarti will blame Paras and Asim for not managing the ration well 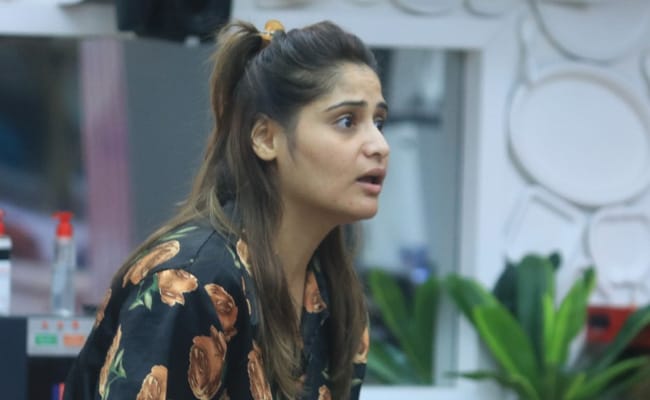 In tonight's episode of Bigg Boss 13, Sidharth Shukla will get punished for his aggressive behaviour. As the episode will start, the contestants will wait in the common area for Bigg Boss' next order. Mahira will complain about Sidharth's violent behaviour to Bigg Boss and will demand justice. Bigg Boss will take an action against Sidharth. The next day, the housemates will wake up to the song Proper Patola. They will gather in the kitchen area to discuss their respective duties. The housemates will get shocked to see the quantity of aata and will decide to use it precisely till they will get the next ration.

However, the discussion over aata won't stop here as the contestants will blame each other for using it excessively. Aarti will blame Paras and Asim for not managing the ration well. They will get offended by this and will try to explain to her that the quantity of the aata was sufficient for everyone as it was given more this week but someone has hid it or taken it back. Their conversation will lead to a tiff between Asim and Aarti, who will support Paras on the issue. Furious Asim will say that there is a necessity to have a new captain on board. Aarti will get hurt from his statement and will cite the time when she saved Asim from nominations. 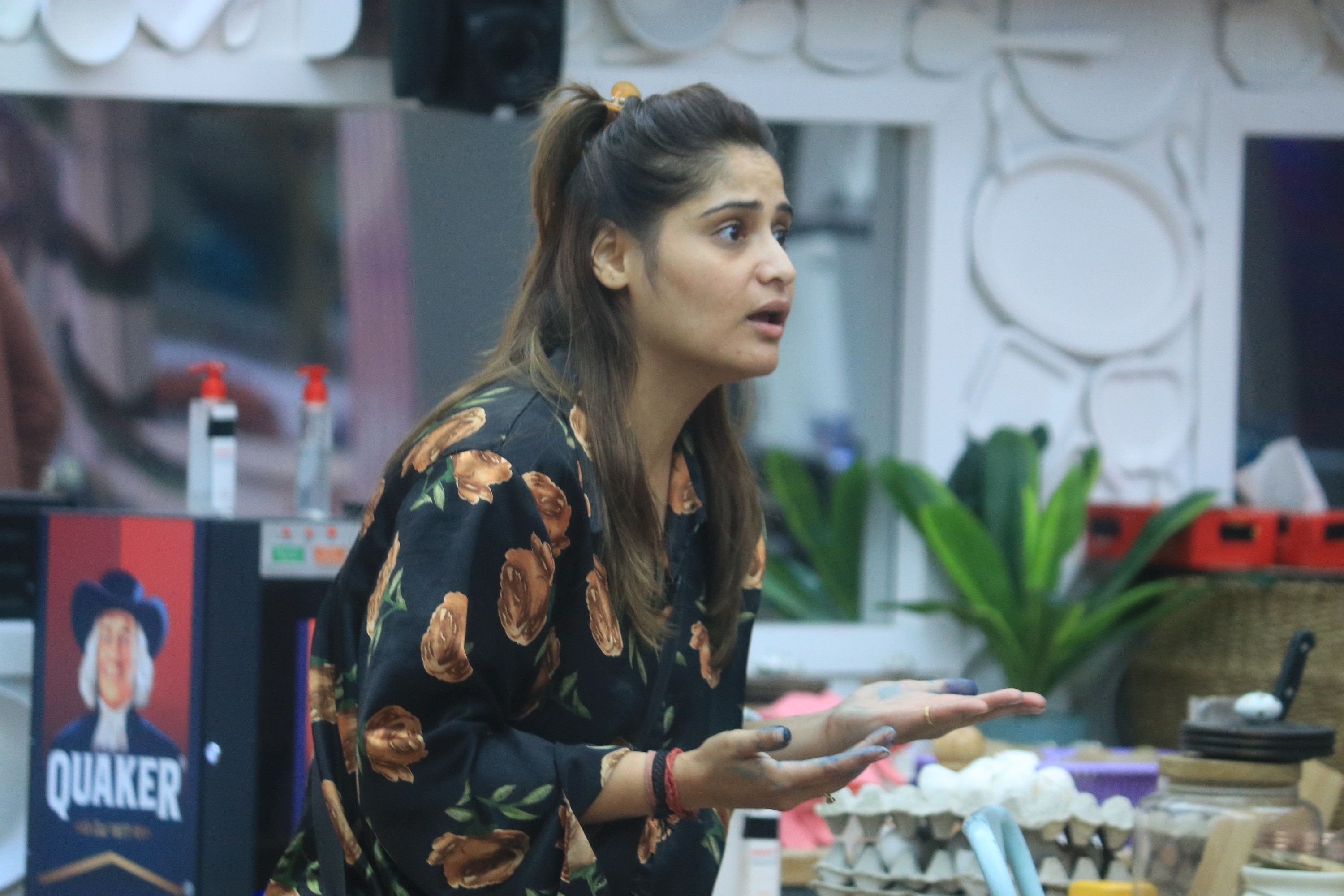 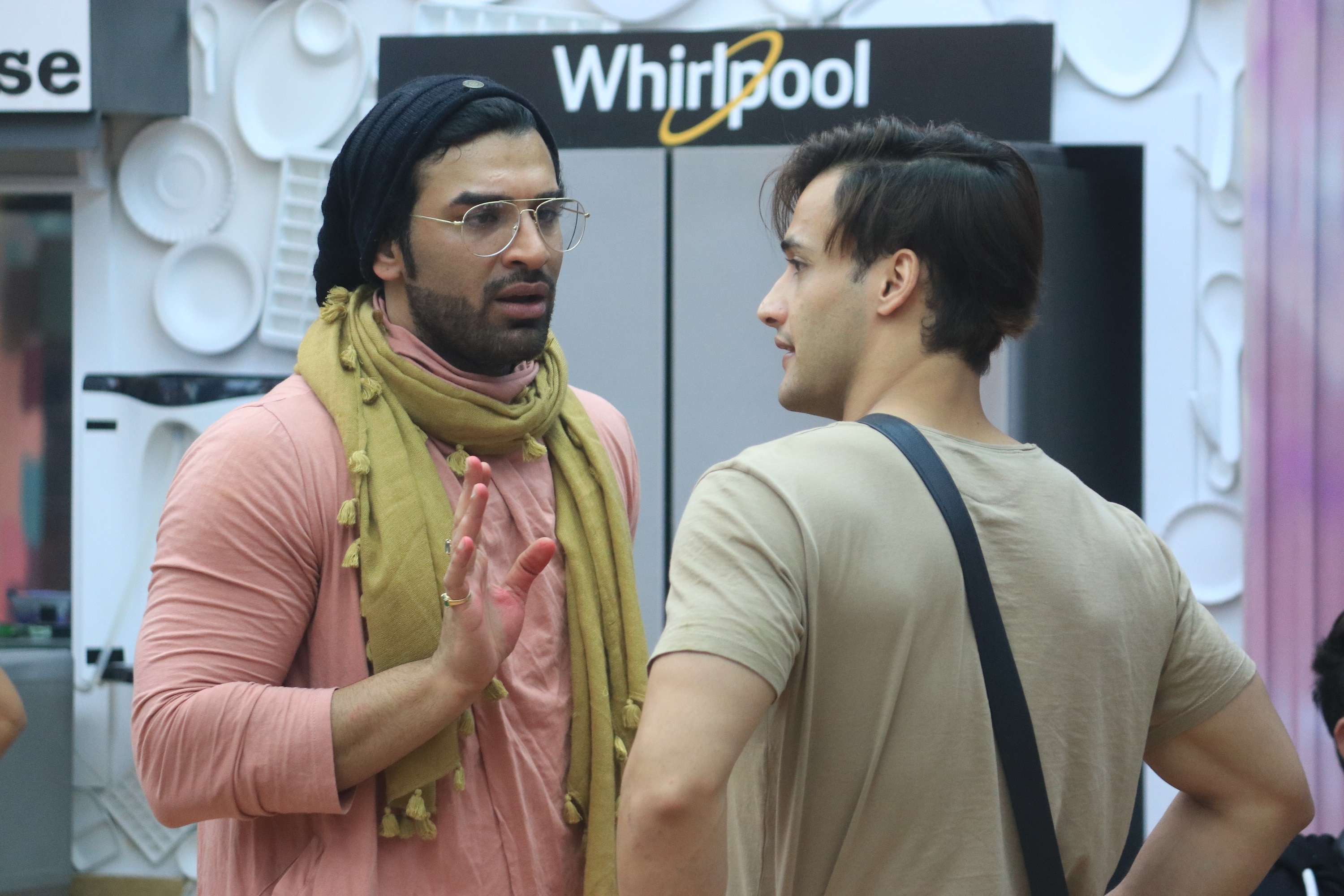 Later in the day, the 'Bigg Boss Transportation' will begin again. The contestants will give a tough fight to each other and will give their 100 percent. Paras will come up with a new idea and will express his wish to make Vikas Pathak the next captain of the house. Vikas, on the other hand, will try to question Shehnaaz over her equation with Himanshi. This will not end well as both the contestants will get into an ugly fight. 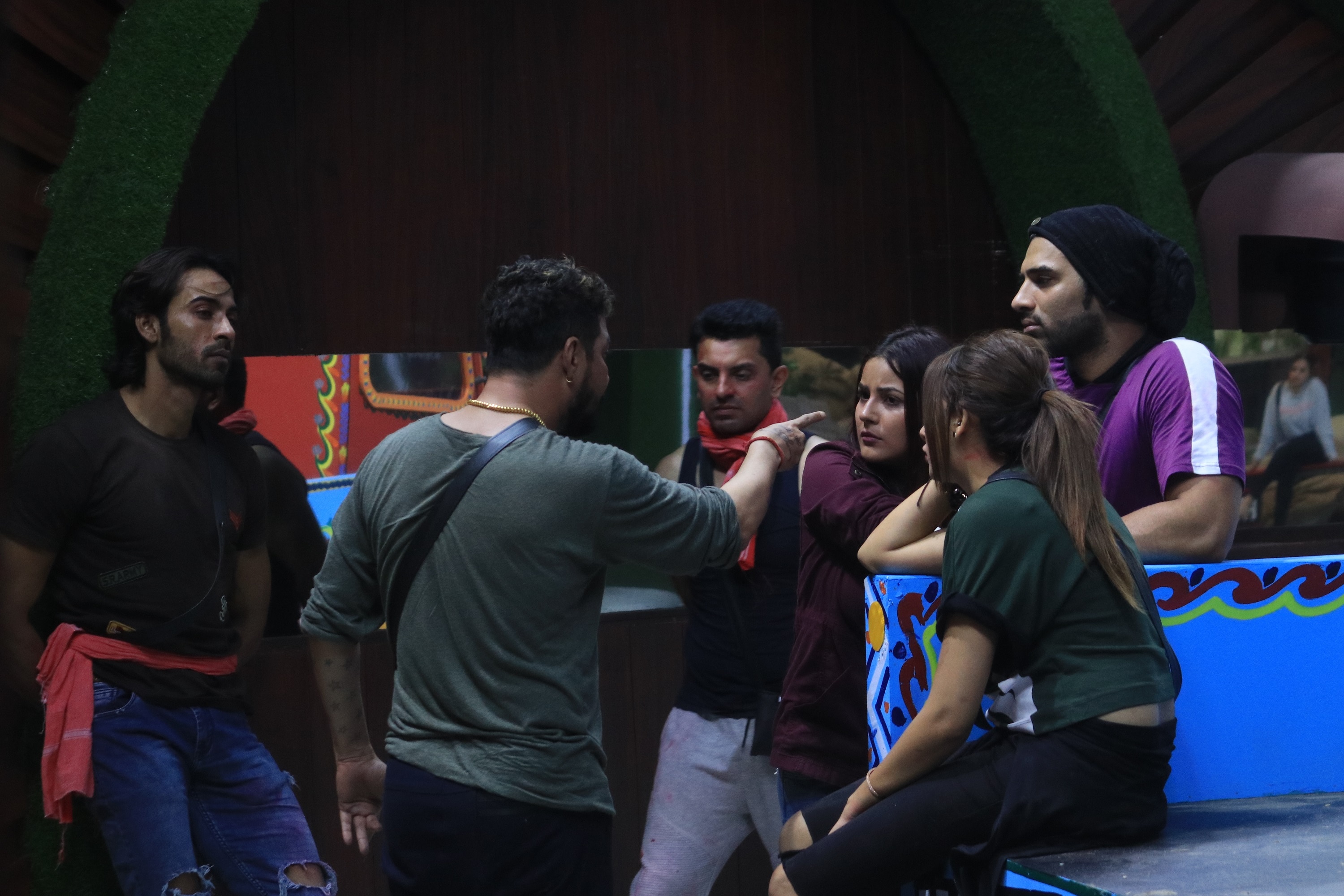