Bigg Boss 13: From Rashami Desai To Siddharth Shukla, A Look At The Final Contestants 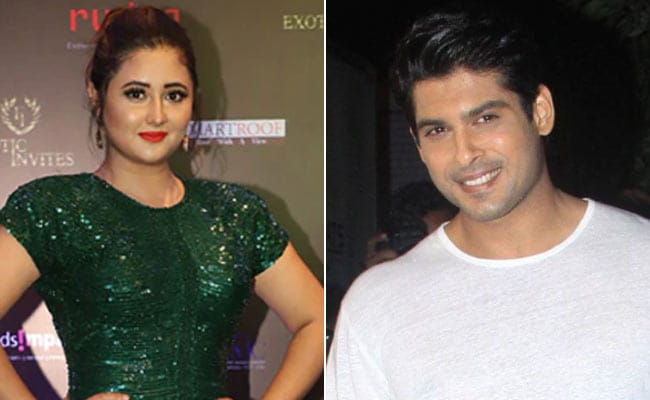 Rashami Desai and Siddharth Shukla might make it into the house this season.

Salman Khan's Bigg Boss 13 premiered at 9 pm on Colors TV on Sunday. Just like us, we know that you all are also excited to know who made it into the house this season. The official list of contestants was announced on the reality show tonight and we have brought you the names of the final contestants of Bigg Boss 13. This time, the Bigg Boss house have popular TV faces along with a Bollywood actress, a music composer, a news anchor and a singer. Television actress Rashami Desai, who became a household name after her breakthrough role as Tapasya in Uttaran, is one of the celebrity contestants. She's also known for her roles in shows like Dil Se Dil Tak and Ishq Ka Rang Safed.

Hosted by Salman Khan, Bigg Boss 13 will be aired on the weekdays at 10:30 pm on Colors TV.