Bigg Boss 13: Salman Khan's Riddles, Contestants, Inside Pics And Everything You Want To Know 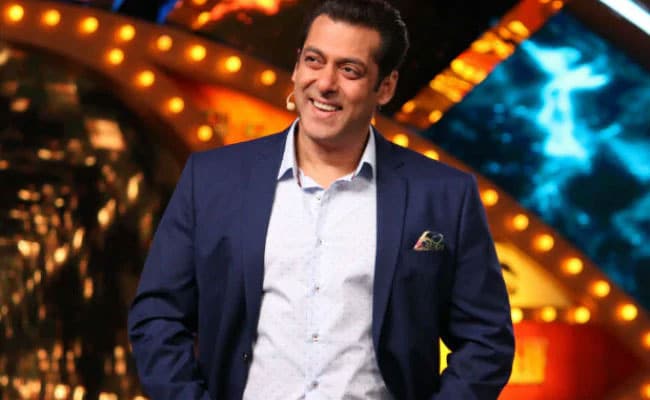 The clock is ticking for the Bigg Boss 13 premiere. How excited are you? Salman Khan, who returns as the host of the show, has said a lot about Bigg Boss 13 without revealing much. Bigg Boss 13 is expected to stand out from the previous seasons for several reasons - the shooting location has changed and in turn, the house, which is bigger and better now. Moreover, unlike the previous season, this season with only have celebrity contestants playing. Another intriguing point about Bigg Boss 13 is that it will have a finale in four weeks but we are yet to know the details of the show. Before Salman Khan's Bigg Boss 13 premieres, here's a lowdown of everything you want to know about the show.

When And Where To Watch:

Hosted by Salman Khan, Bigg Boss 13 will premiere on Colors TV on Sunday (September 29) at 9 pm, marking Day 1 in the house. Following the same drill as every year, Bigg Boss 13 will be aired on the weekdays at 10:30 on Colors. If the show follows the trend of last year, then the timing for Weekend Ka Vaar episodes over the weekend is 9 pm.

From Lonavla To Goregaon:

This year, the makers have shifted the sets of the reality show from Lonavla to Goregaon Film City. In pictures released earlier this month, the Bigg Boss 13 was introduced as bigger and better with colourful wall paints and furniture and quirky decor.

The Host And His Guests:

Salman Khan returns at the host for this season as well. As part of promotional duties, Salman Khan even took the metro to launch Bigg Boss 13 at a glitzy event in Mumbai. Joining him was Ameesha Patel, who will deliver a blockbuster performance at the premiere.

So far, Salman Khan has only given us riddles to decode. The first promo of Bigg Boss 13 revealed that Bigg Boss 13 may reach the finale in just four weeks. In a recent promo, Salman Khan told his celebrity friends that the "First finale" will take place in a month. The details of the four-week finale is expected to be revealed by Salman Khan on Sunday night's premiere.

A Look At The Probable Contestants:

This year, Bigg Boss has zeroed in on only celebrity contestants. While the contestants will be officially introduced on the Bigg Boss 13 premiere today, here's a look at some of the names that are doing the rounds are probable housemates for this year. Devolena Bhattacherjee , Siddharth Shukla, Rashami Desai, Mahira Sharma, Koena Mitra, Shehnaz Gill, Dalljiet Kaur, Vivian Dsena, Ashwini Koul, Asim Riaz, Abu Malik and Paras Chabbra.

Looks like this year's Bigg Boss is going to be 13 times more interesting! Watch this space for more updates on Bigg Boss 13.