"We all came here to show our individuality but most people got involved in making fake connections and I was not one of them," said Dalljiet Kaur 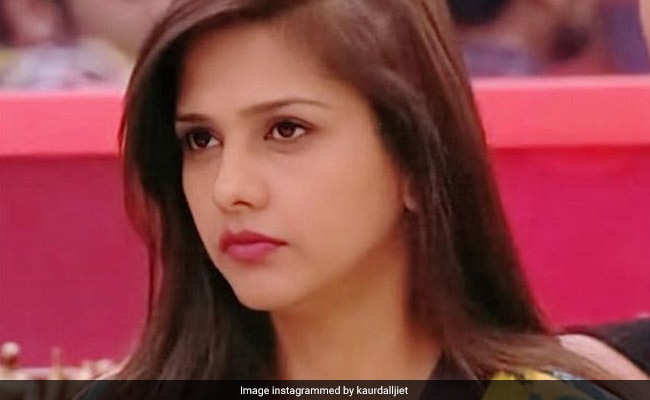 Television actress Dalljiet Kaur, who became the first contestant to be evicted from reality show Bigg Boss 13, says that she didn't "fit" in the "fake love and friendship" thing in the house, reported news agency IANS. In an interview with IANS, Dalljiet talked about being evicted and said she was hoping to "survive in the house" for more days: "I am very much upset. I thought I will survive in the house for more days but I don't know what went wrong. May be I didn't fit in that 'fake love and friendship' thing. We all came here to show our individuality but most people got involved in making fake connections and I was not one of them. This season has become more like Splitsvilla."

Dalljiet entered the Bigg Boss house with a motto to start a new phase of her life. However, she was ousted from the reality show within two weeks of her stay inside the house. In the same interview, Dalljiet revealed that it was "difficult" for her to live without her son for two weeks and said she often felt "pain in her chest" while missing Jaydon. "I have never lived without my son for more than three days... I didn't know how I survived the two weeks without him. It was so difficult to control my emotions. Sometimes while missing Jaydon, I started getting pain in my chest," said Dalljiet.

Dalljiet Kaur was previously married to her Kulvaddhu co-star Shaleen Bhanot. However, they got divorced in 2015.

When asked about her current plans, Dalljiet Kaur said she wants to spend some "good time" with her son: "Coming into Bigg Boss was a drastic step in my career. I left one show for this. I am hoping something good happens and I get good projects. Right now, I just want to spend some good time with my son."