Rajamouli is best known for directing the Baahubali series of films 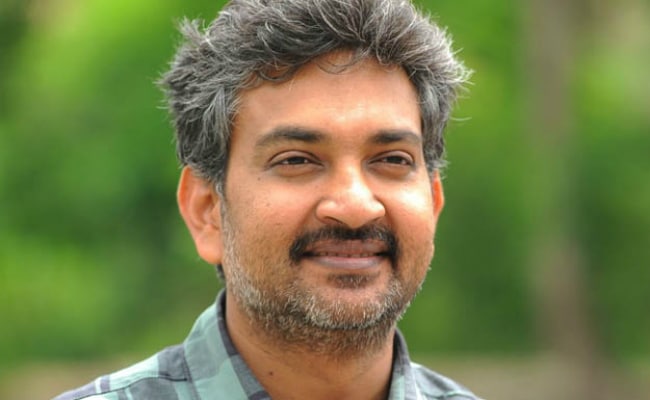 Rajamouli is best known for directing the Baahubali series of films

Hyderabad: Filmmaker S S Rajamouli feels industry people are putting in a lot of effort to detailing, and calls it a "significant change" in the cinema world. "We are putting much more effort in the detailing and the characterisation and the physical things like costumes, sets or the lighting. And that has been quite a significant change across all the industries," Rajamouli told IANS. Rajamouli attained global recognition as the creator of the Baahubali series of films, which went on to become India's biggest blockbuster with worldwide earnings of over Rs 900 crore ($137 million). It took about four years to helm the film.

Asked if he ever had the urge to quit, Rajamouli said: "I never came across a stumbling block or felt that it is not going my way. Every filmmaker will find some kind of smaller things when we feel it is not going our way and the best way to deal with it is to go and look back the source."

Starring Prabhas and Rana Daggubati as the male protagonists, the film's story is about the battle for the ownership of an ancient kingdom between two brothers. The story is woven together in two parts with dance, music, emotion and drama.

The first part, Baahubali: The Beginning, released in 2015 and the second Baahubali: The Conclusion was released earlier this year. The second part will have its TV premiere on Sony MAX on October 8.

Promoted
Listen to the latest songs, only on JioSaavn.com
Talking about the TV premiere, he said: "Sony MAX had done a brilliant job in the way they promoted and marketed Baahubali: The Beginning in 2015 and we were hoping that they get the telecast rights this time too. They treated our film like their own baby and we couldn't have asked for a better partner to showcase our movie across millions of households."

Neeraj Vyas, Senior Executive Vice President and Business Head, Sony MAX, hopes "to reach out to many more people across the length and breadth of the nation" with the film.