At 52, Jennifer Lopez Is A "Queen" For Malaika, Amrita Arora And Others

Amrita Arora posted a photo Jennifer Lopez on her Instagram story with this caption: "Just gonna leave this here...Queen" 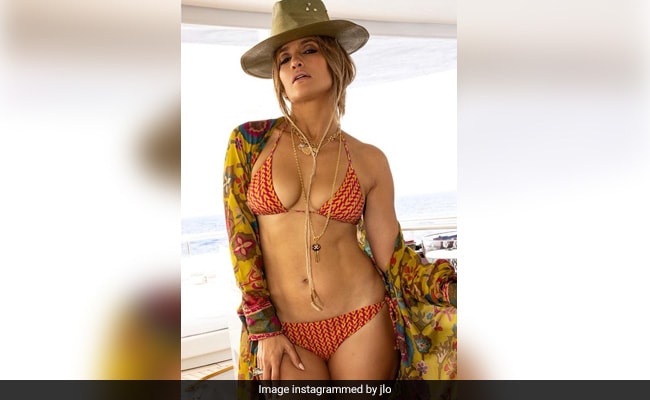 Age is just a number for Hollywood singer and actress Jennifer Lopez, who turned 52 on Saturday. JLo, who always gives us major fitness goals, ringed in her birthday in style on a yacht with her boyfriend, actor Ben Affleck, with whom she made her relationship Instagram official on her special day (more on that later). Jennifer surprised her fans on Saturday night (Sunday morning in India) by posting stunning pictures of herself in a bikini. The actress looks radiant and breathtaking in a red and yellow bikini, which she paired with a multicoloured shrug. Her toned physique at the age of 52 left Bollywood celebs like Malaika Arora, her sister Amrita and Neelam Kothari awestruck.

JLo is actress Neelam Kothari's "inspiration." The Fabulous Lives of Bollywood Wives shared a picture of the singer from her birthday celebrations and wrote: "52!! Age is just a number. She is my inspiration." 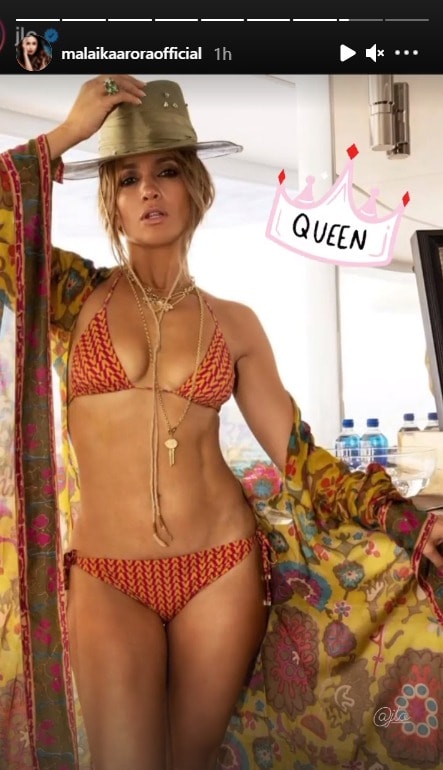 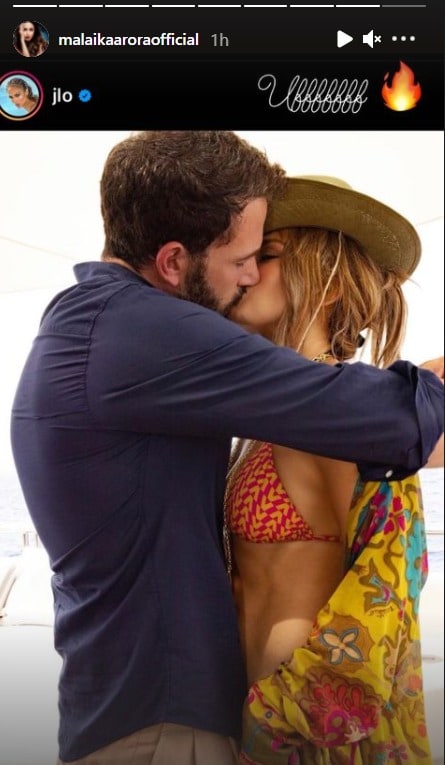 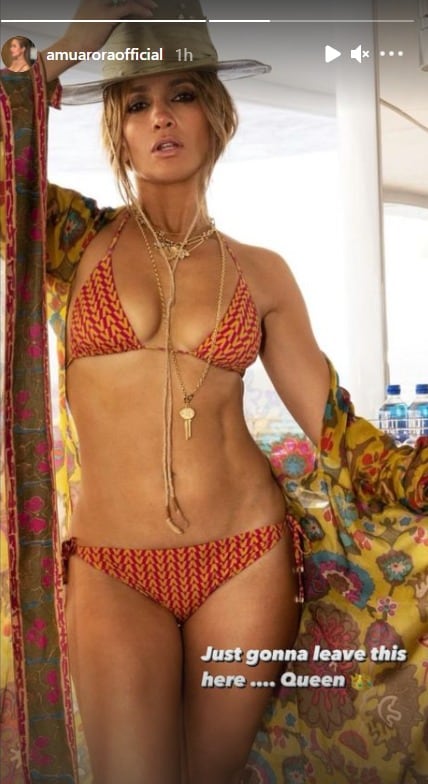 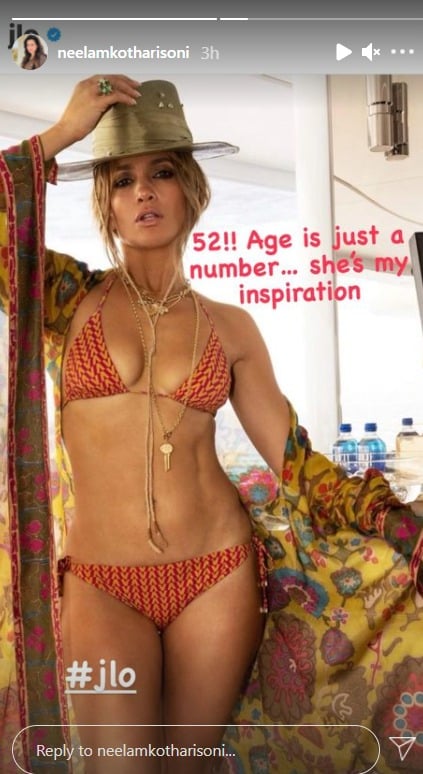 Jennifer Lopez and Ben Affleck, who rekindled their romance earlier this year, made it Instagram official on her birthday, which they celebrated on a yacht. JLo sent the Internet into a tizzy by sharing a photo of herself kissing the actor at her birthday celebrations. "52...what it do," the singer captioned her birthday album while sharing a video of herself recorded by the actor, she wrote: "It's my birthday, 52...what it do." See pictures from Jennifer Lopez's birthday celebrations with Ben Affleck here:

Jennifer Lopez and Ben Affleck, who co-starred in Gigli and Jersey Girl, were engaged back in 2002. However, they ended their relationship 17 years ago - before their wedding in 2003, Bennifer had split up. They reunited earlier this year.