Aryan Khan To Make His Debut As A Writer For A Web-Series: Report

"The Amazon Prime series is said to be about the life of a die-hard fan with some elements of thrill," stated the report 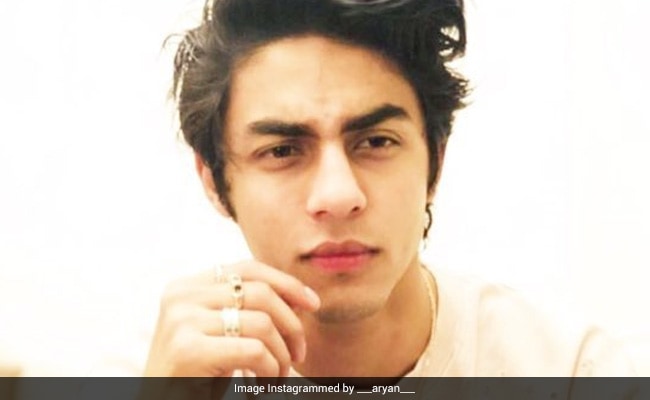 Shah Rukh and Gauri Khan's son Aryan Khan might soon make his debut as a writer, a recent Pinkvilla report stated. According to the report, the project will be backed by SRK and Gauri Khan's production house Red Chillies Entertainment. A source close to the project, told Pinkvilla, "Of all the ideas in development, the two in the forefront is a web-series for Amazon Prime and a feature film to be bankrolled by Red Chillies Entertainment. The Amazon Prime series is said to be about the life of a die-hard fan with some elements of thrill, however, the details of feature films are not known yet. If everything proceeds at the right pace, there's a strong possibility of the show being greenlit by the platform this year itself."

Aryan Khan was arrested in a drugs case by the Narcotic Control Bureau (NCB) on October 2, last year after a raid on a cruise ship that was sailing off Mumbai's coastline. He was granted bail by the Bombay High Court a few weeks later.

In terms of work, Aryan Khan recently attended the Indian Premier League (IPL) auction along with his sister Suhana Khan. The siblings filled in for dad Shah Rukh Khan, co-owner of the team Kolkata Knight Riders, who did not attend the auction.

Speaking to David Letterman in 2019, Shah Rukh revealed that his son Aryan has no plans of pursuing acting as a career: "Aryan doesn't have what it takes to be an actor and he realises that too but he's a good writer. I think wanting to be an actor has to come from within. Something you really need to do and find a set of skill that helps you do it and learn it. But I think I realised it from him when he said that to me. He came to me and said, 'I don't think I want to act'," Shah Rukh Khan said during the interview.

Shah Rukh Khan married Gauri Khan in 1991. The star couple are parents to Aryan, 24, (their eldest child), Suhana and 8-year-old AbRam. Suhana studied in New York and wishes to pursue acting like her father.