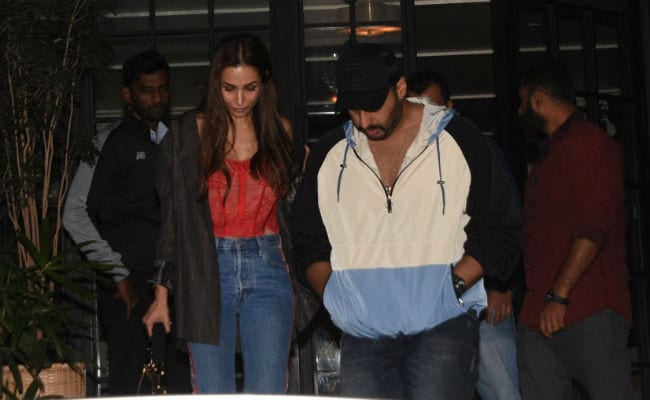 Several celebrities such as Priyanka Chopra, Akshay Kumar and Twinkle Khanna, Arjun Kapoor and Malaika Arora, Sonakshi Sinha, Bobby Deol, Ekta Kapoor, Aayush Sharma, Patralekhaa and others brought Mumbai to a standstill as they arrived one after the other at Soho House in Juhu, where actress Huma Qureshi hosted a party. Flashbulbs popped incessantly at these stars near the restaurant and several of their fans also came to see them. Other celebs like Kim Sharma, Karan Tacker, Kabir Khan, Shabir Ahluwalia and Kanchi Kaul were also spotted at Soho House. Priyanka Chopra looked chic in a brown short dress, which she paired with knee-length boots and a bag. She returned to India last week and is currently busy with The Sky Is Pink shoot. 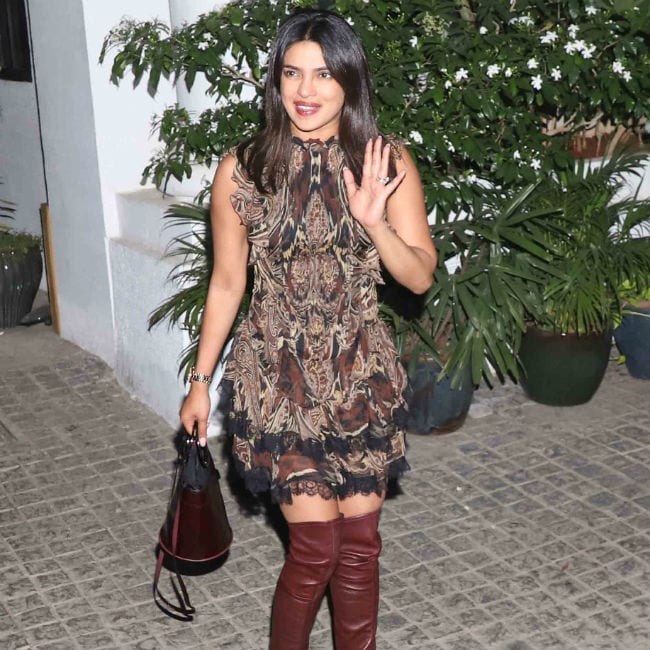 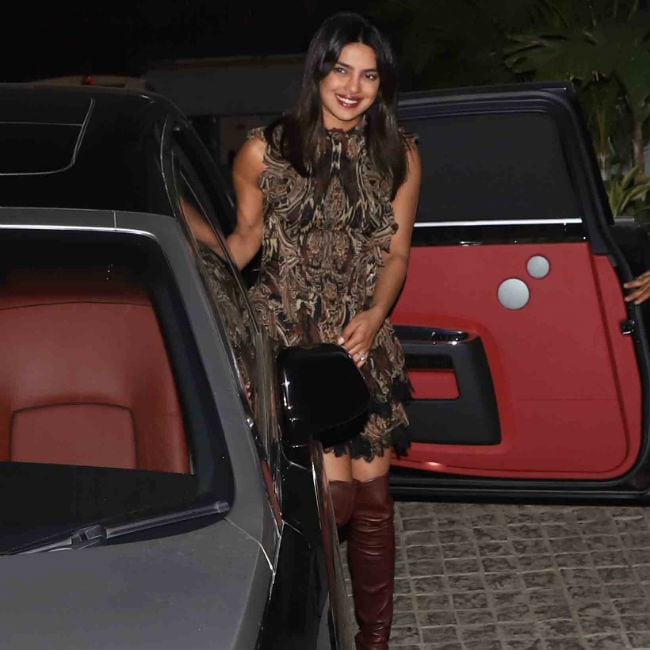 Rumoured couple Malaika Arora and Arjun Kapoor arrived separately at the party venue, but they left together in the same car. Malaika paired her orange top and blue jeans with a coat while Arjun was casually dressed. 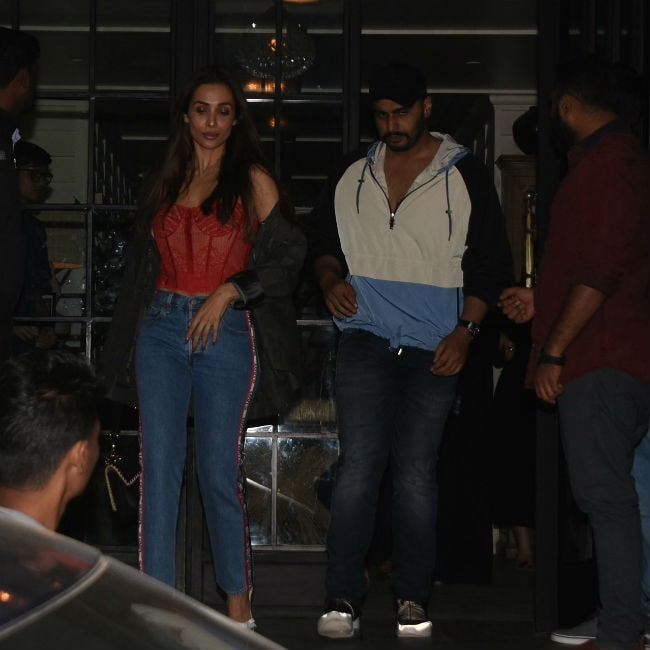 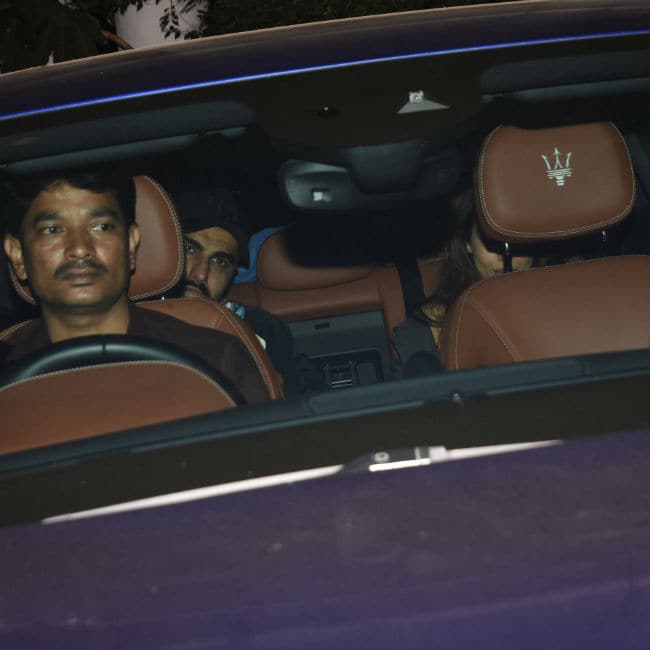 At the exit, Malaika and Arjun were joined by her sister Amrita Arora. 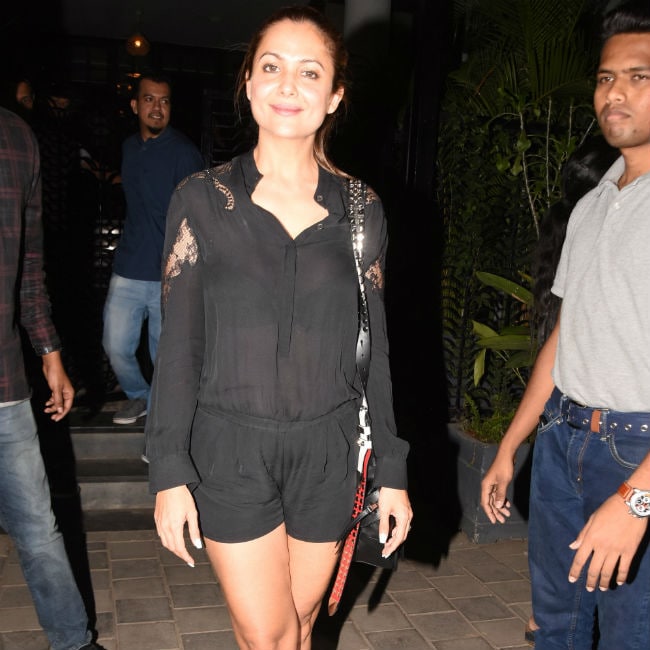 The rumoured couple often find a spot on the trends list for pictures of them from their outings and parties. As per unconfirmed reports, Arjun and Malaika are looking forward to an April wedding. However, there is no official confirmation as of now.

Akshay Kumar and Twinkle Khanna left the venue hand-in-hand and the actor drove back home. They were joined by Gayatri Joshi and her husband Vikas Oberoi. 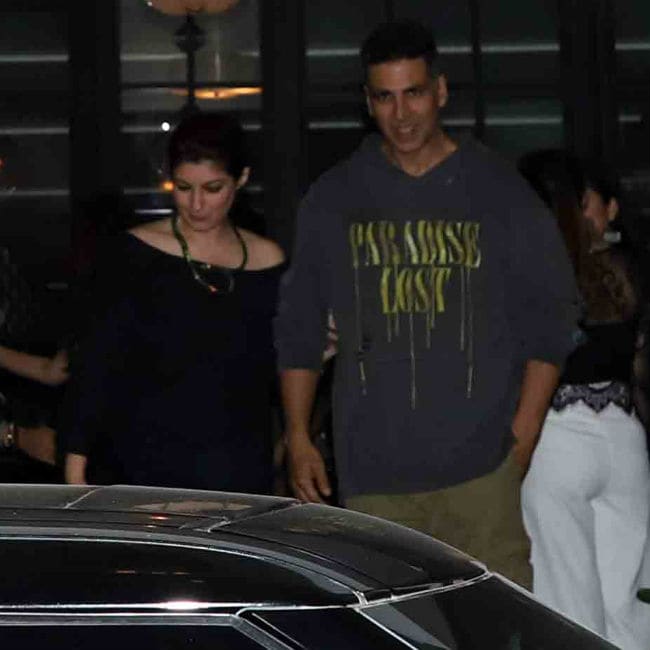 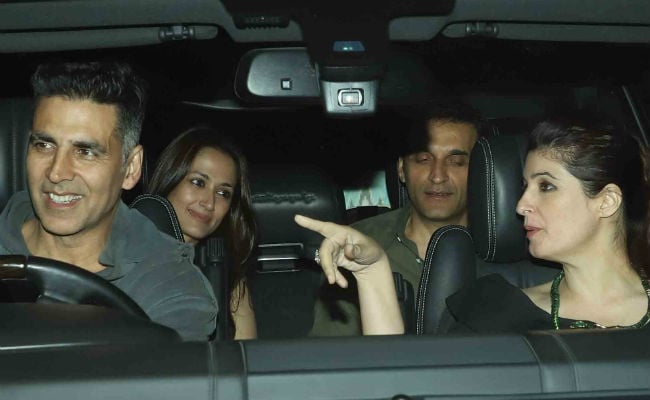 Here are the inside pictures from the party. 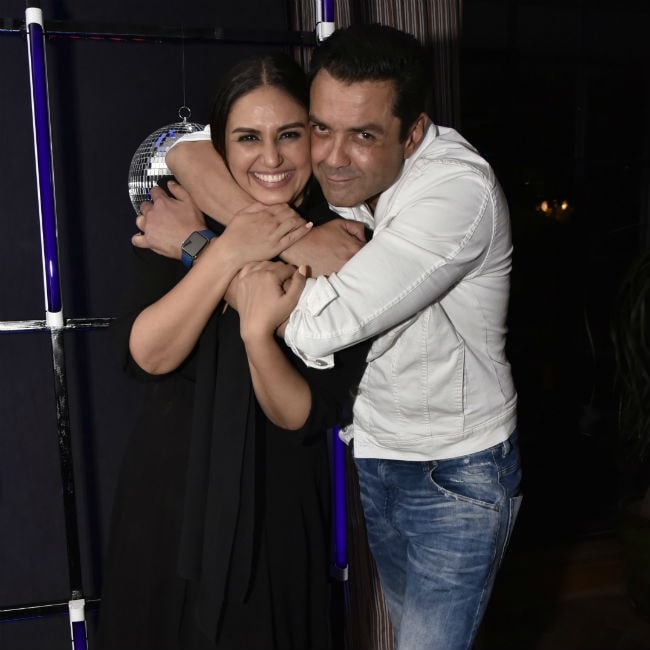 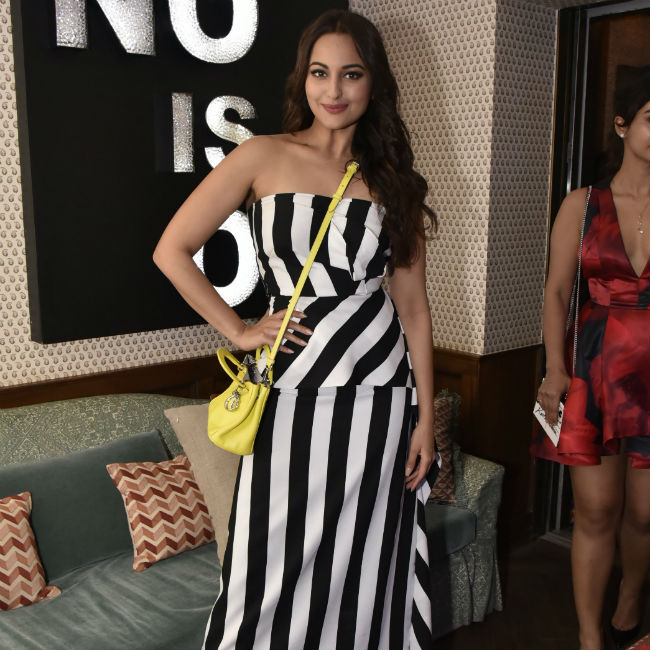 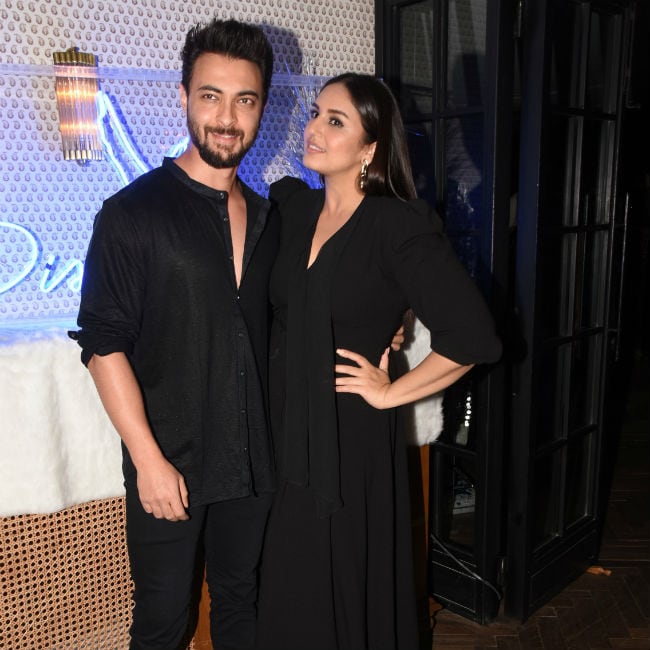 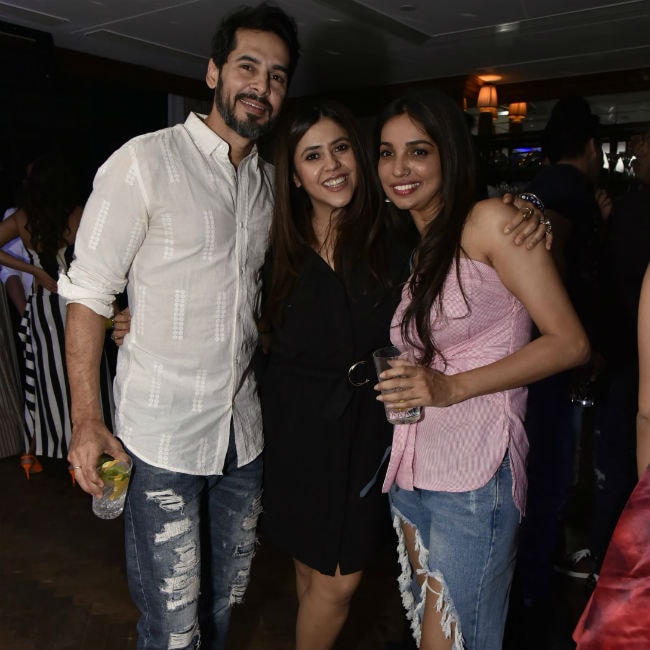 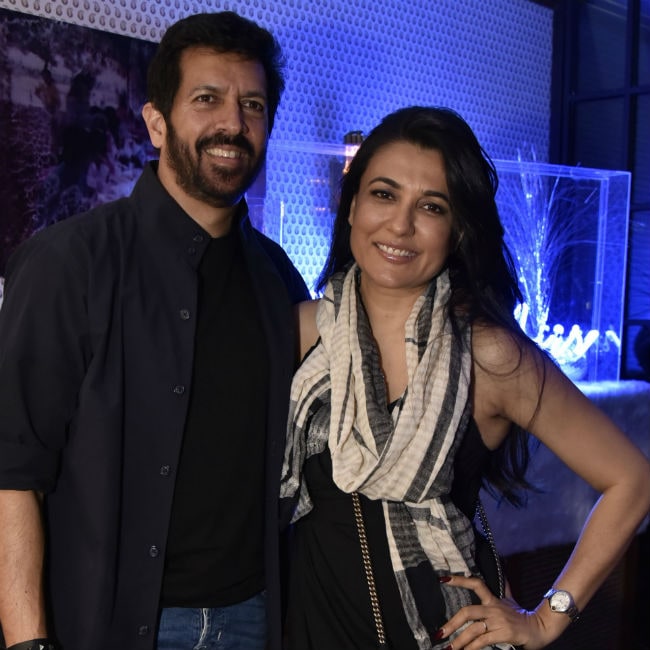 Whose look did you like the most? Tell us in the comments section below.