"This is the new version of me cutting his birthday cakes as a kid," she wrote 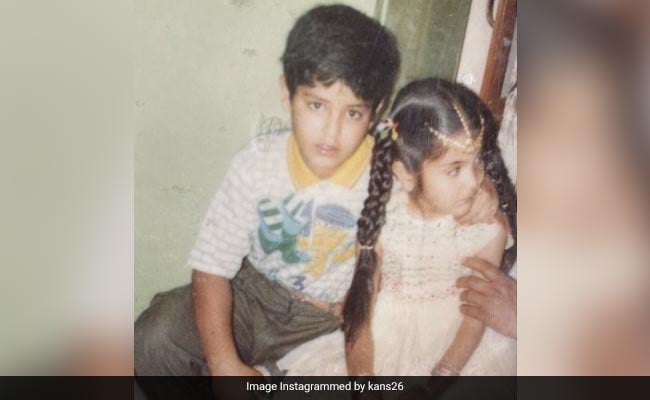 On brother and film producer Karnesh Sharma's birthday, Anushka Sharma shared a birthday greeting on her Instagram story on Thursday. The actress posted a picture of herself with her brother and she wrote: "Happy Birthday to him." The actress, who has been sharing several throwback pictures with him on her Instagram profile, added in her caption: "This is the new version of me cutting his birthday cakes as a kid." Anushka runs a production house Clean Slate Filmz with brother Karnesh, which has also made several films that she's starred in - NH10, Phillauri and Pari, among them. 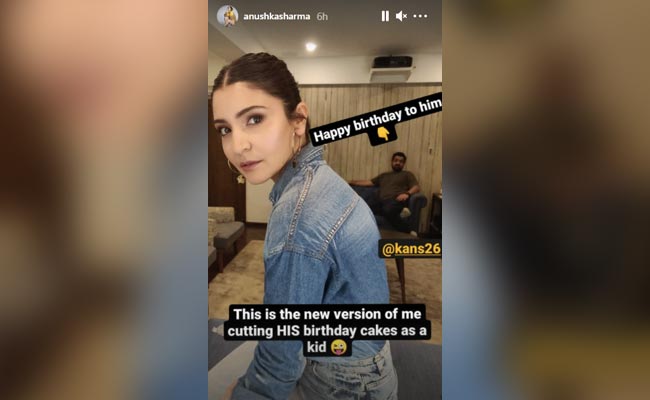 ICYMI, these are the posts shared by them:

When You Are Disha Patani, Makeup Is Optional. Her Glowing Skin Is The Star Of This Selfie