AndhaDhun China Box Office: The film surpassed its own India lifetime collection on the sixth day of its release 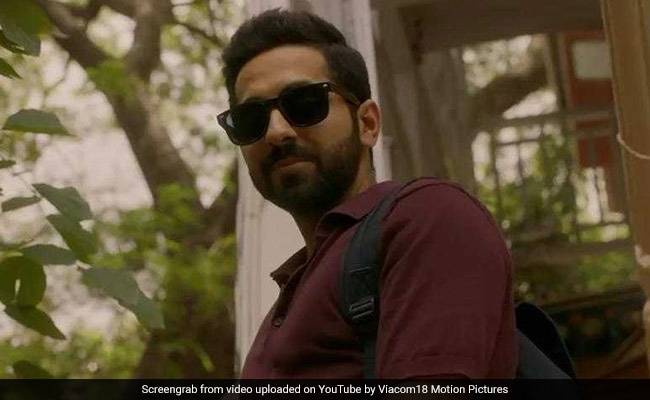 Sriram Raghavan's AndhaDhun is ruling the ticket window in China besting Hollywood film Shazam, tweeted trade analyst Taran Adarsh. The film, which features Ayushmann Khurrana, Tabu and Radhika Apte, has collected over Rs 115 crore so far. Taran Adarsh tweeted: "AndhaDhun continues to shine at ticket counters in China... Goes ahead of Hollywood biggie Shazam on Tuesday (and it) now occupies no 2 position... Truly unstoppable... The box office total so far is $16.66 million (Rs 115.22 crore)." AndhaDhunsurpassed its own India lifetime collection on the sixth day of its release. AndhaDhun, made on a budget of reportedly Rs 32 crore, ended up making over Rs 75 crore in India and over Rs 100 crore worldwide.

AndhaDhun is the story of a pianist, who pretends to be visually-impaired, and how his life turns upside down after he 'witnesses' a murder. AndhaDhunplaces Sriram Raghavan in his comfort zone - the director has made films such as Johnny Gaddar, Badlapur and Ek Hasina Thi.

In India, AndhaDhun opened to rave reviews in October last year. Film critic Saibal Chatterjee gave AndhaDhun a four-star rating and wrote in his review for NDTV that the film is an "intelligently paced and structured crime drama."

AndhaDhun also beat top earning films of 2018 - Sanju, PadMan and Raazi - to become IMDb's Top Indian Movie of the year. The film's open-ending ensured that it featured in headlines and trended big time.