"When I was doing AndhaDhun, we were not like, 'Let's do it for more money or popularity'," says Sriram Raghavan 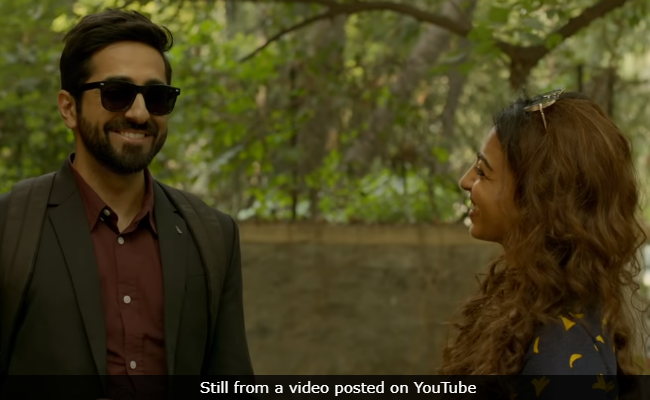 Filmmaker Sriram Raghavan told new agency PTI that his latest film AndhaDhun, which stunned film critics and audience alike, was a "little mad idea" that he wanted to try out after Badlapur. The filmmaker told PTI that he wanted to make a 'hassle-free' follow-up to Badlapur. "I wanted to do this one (AndhaDhun) almost like that. Take a little mad idea and make a movie," Raghavan told PTI. "When I was doing this, we were not like, 'let's do it for more money or popularity'. You can't plan all that. Sometimes it happens, sometimes it doesn't. Now, I just feel 'so far, so good'. Next one is again a new mountain to climb," he added.

Sriram Raghavan also revealed that AndhaDhun is partly inspired by a French short film, the rights of which he acquired and also from a song sequence from his 2013 film Agent Vinod, which featured Saif Ali Khan and Kareena Kapoor in lead roles. "Many people have not seen Agent Vinod. I tell them, 'Ok, it is a little exhausting, a little long, almost a three-hour film but generally they are all binge-watching mini-series, so you can watch it like that'."

Sriram Raghavan, who is known for films such as Johnny Gaddar and Ek Haseena Thi, said that does not believe that he has a signature. "The only thing, I think, is that I try to tell the story as economically and as interestingly as possible," he told PTI.

AndhaDhun, which released in October, is touted be a favourite this award season. It won in four categories at the recently concluded Star Screen Awards, which started the Bollywood award season.