Ananya Pandey at Bandra in Mumbai.

New Delhi: Chunky Pandey's daughter Ananya was spotted in Bandra on Sunday, dressed in cute pink shorts paired with a subtle coloured tee. Not to be missed, were her pretty locks and an adorable smile. She looked cheerful while she posed for the picture. Ananya, 18, is the daughter of Chunky and Bhavna Pandey. She is the elder daughter while Rysa is the younger one. Ananya is close friends with Shah Rukh Khan's daughter Suhana and Sanjay Kapoor's daughter Shanaya. Ananya has just graduated from Dhirubhai Ambani International School in Mumbai and is looking forward to start college at the University of Southern California. Ananya has a promising future to look forward to and will reportedly make her debut with a sequel to Karan Johar's Student Of The Year.

Here are Ananya Pandey's 'pretty in pink' pictures in Mumbai: 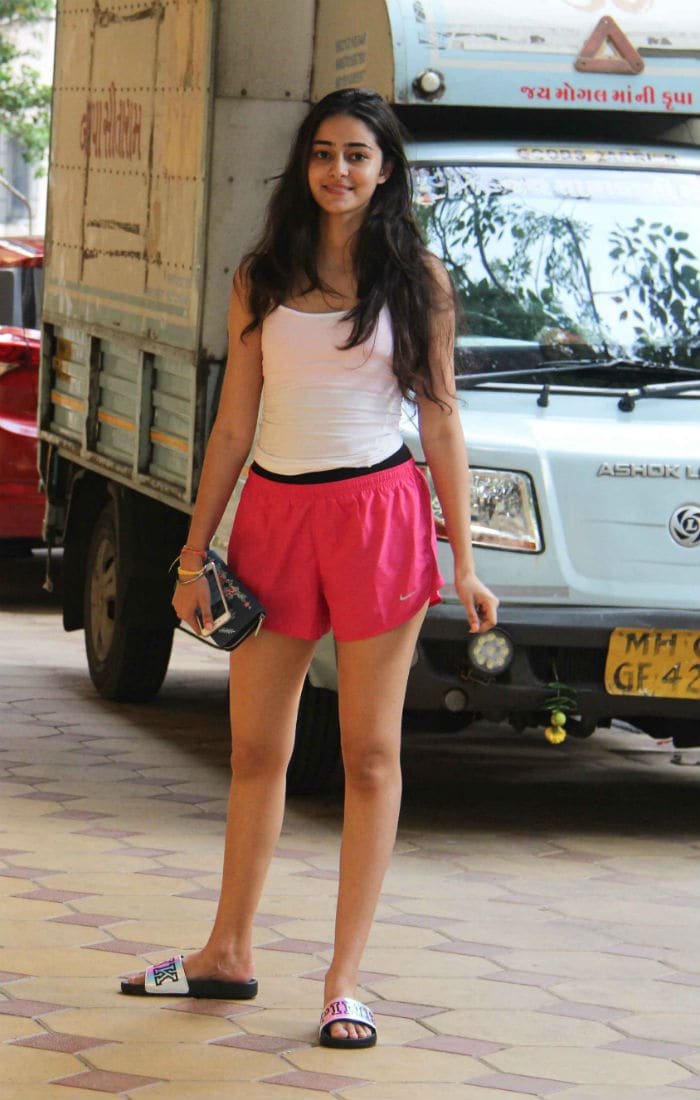 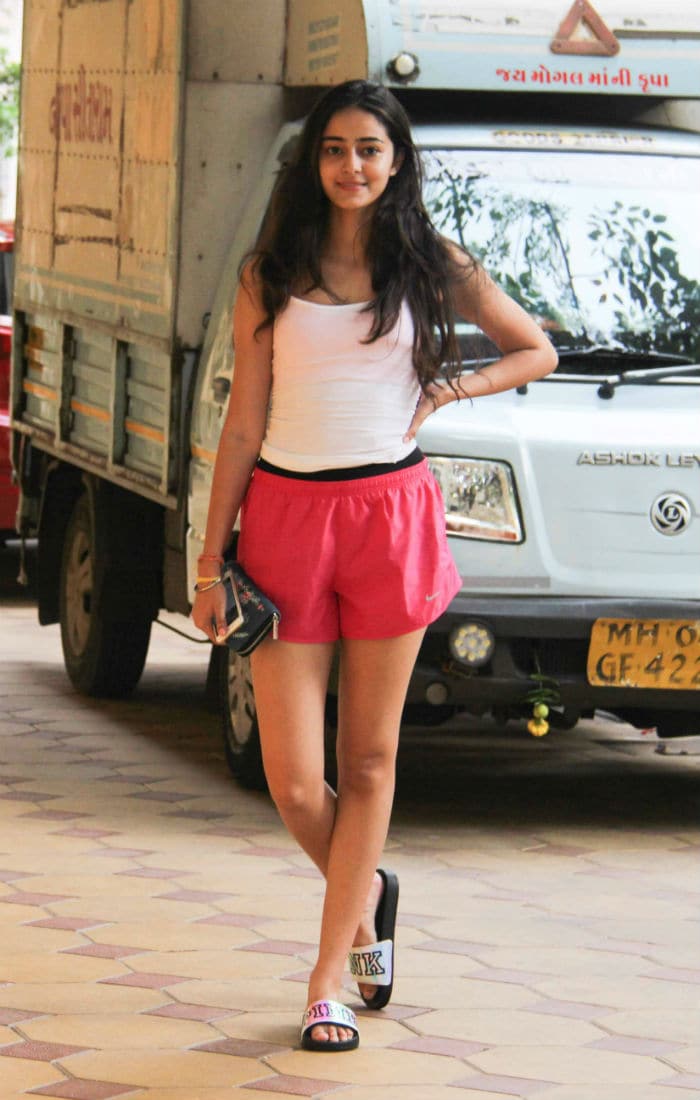 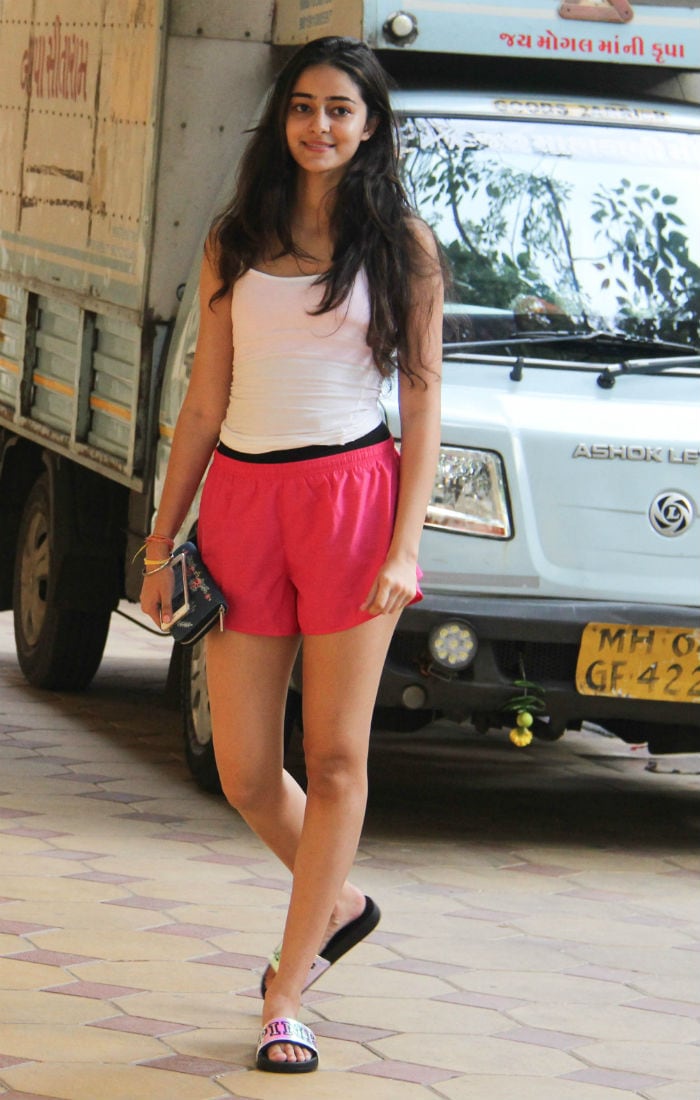 Recently, Ananya's mother Bhavna, Instagrammed a picture and revealed that Ananya is all set to make her high society debut at Le Bal Des Debutantes or Le Bal. This would be Ananys's first formal public appearance on Parisian shores. Here's what she had shared:

About her debut at Le Bal Anaya told mid-day and said, "It's the only by-invitation debutante ball in the world and I did not believe it, when mum told me. But, I think reality has finally sunk in. Nervous excitement would be the apt phrase to describe my state of mind. Nervous, because I have never been part of anything like this before."

Recently, Ananya Pandey featured in headlines after Bhavna Pandey shared a picture of her on Instagram and Farah Khan commented: "Do a DNA test please. She's too lovely to be Chunky's daughter."

After this comment, Ananya was trending on the Internet.

Promoted
Listen to the latest songs, only on JioSaavn.com
Here's that picture of Ananya:

We wish Chunky Pandey and his family good luck for such a charming daughter like Ananya and hope to see her in films soon.