"She hides it well but she's the most giving person I know," wrote Anand Ahuja 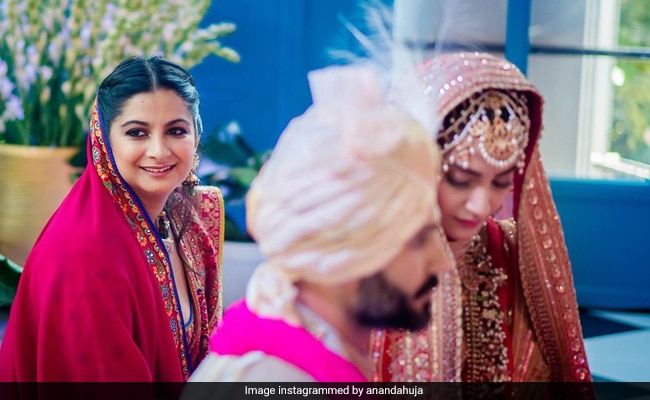 Rhea Kapoor turned 33-years-old on Thursday and in order to make her birthday all the more special, the film producer's friends and family members wished her on social media. Anand Ahuja shared a throwback picture of his sister-in-law Rhea from his and Sonam's wedding and he captioned it: "RheeBee! She hides it well but she's the most giving person I know. Happy Birthday!" Isn't that cute? Meanwhile, Rhea's sister and Bollywood actress Sonam Kapoor also shared a set of lovely pictures to wish the birthday girl.

Take a look at Anand and Sonam's birthday wish here:

RheeBee! ... she hides it well but she's the most giving person I know. @rheakapoor Happy Birthday! 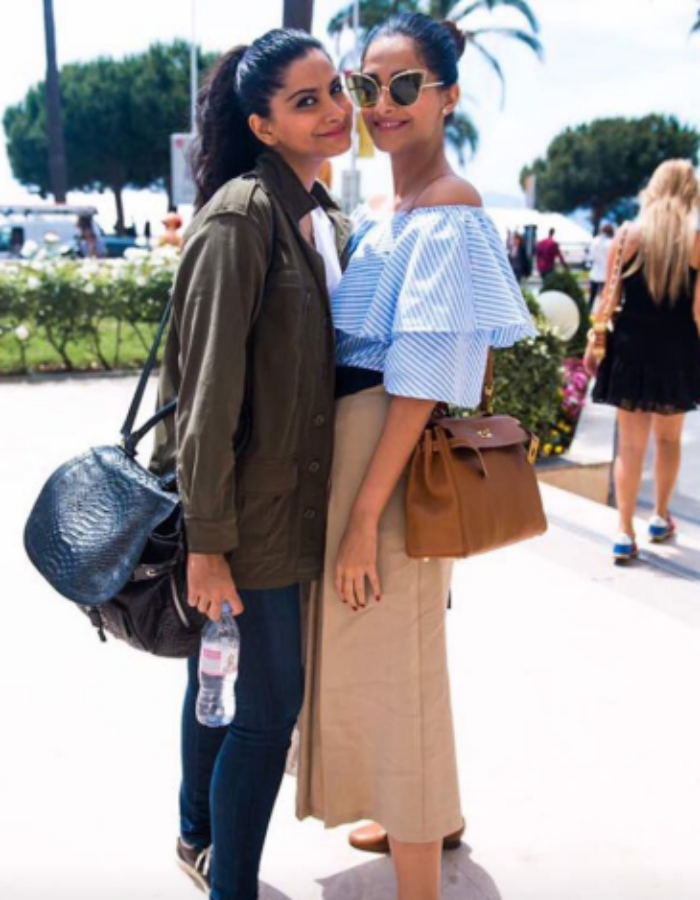 The sister duo run an apparel brand Rheson (which is an amalgamation of Rhea and Sonam's names). They often model for their own brand and share pictures on their respective social media accounts.

So my favourite @wearerheson shirts are available online and in stores @shoppers_stop right now and I just felt like you guys should know!

Me and my muse forever. Also related by blood but that's just an unrelated fact.

Sonam and Rhea are the daughter of Bollywood actor Anil Kapor and fashion designer Sunita Kapoor. They also have a younger brother named Harshvardhan Kapoor, who is also a Bollywood actor. He made his debut with the 2016 film Mirzya.