Akshay Kumar, Man of Many Faces 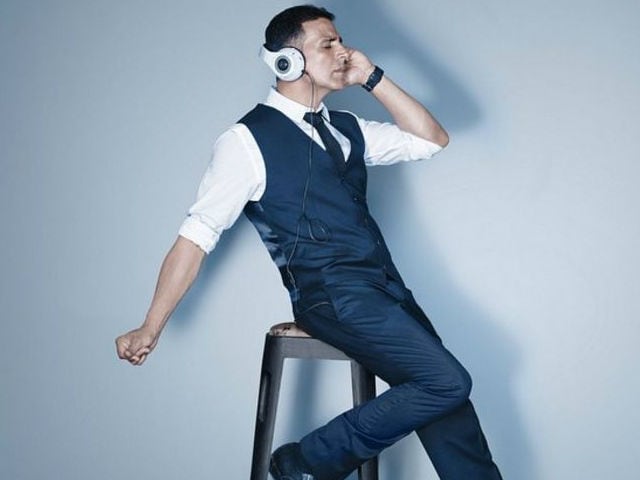 This image was posted on Instagram by Akshay Kumar

New Delhi: The absolute best thing about actor Akshay Kumar's surprise Dishoom cameo, when it was revealed last week, was his manbun. The 48-year-old star shows up in a varied range of films this year and looks vastly different in each.

Behold, the glory of Dishoom's Akshay. Muscles Manbun, we like. So did Dishoom star Varun Dhawan, who tweeted: "He's crazy funny."

Dishoom, which released today, also stars John Abraham and is directed by Varun's brother Rohit Dhawan, who last made Desi Boyz with Akshay and John.

Like we said, Akshay Kumar is experimenting with his looks this year and in his film Rustom, which releases on August 12, he sports a moustache in addition to a crew-cut hairstyle:

Rustom's patriotism & integrity were questioned. Did he fight back? #3DaysToRustomTrailer@Rustom_Filmpic.twitter.com/F7hotBnWah

In Jolly LLB 2, Akshay plays a lawyer. He looks really bechara in the first glimpse:

New day with a new look for a new film, let the mayhem begin! #JollyLLB2 it is! Judgement day 10th February, 2017! pic.twitter.com/QgfuXkrxFh

Dressed in a lawyer's black-and-white clothes and a tika on his forehead, Akshay looks comical. The film is a sequel to Subhash Kapoor's 2013 sleeper hit, Jolly LLB.

But it is his appearance in upcoming Tamil film 2.0, where he plays the antagonist opposite superstar Rajinikanth, which has been the most intriguing so far. This Birdman and mad scientist crossover did not please Akshay's fans. Akshay plays the role of a scientist whose experiment backfires and thus this:

And we thought the worst Akshay Kumar could do to himself was this: 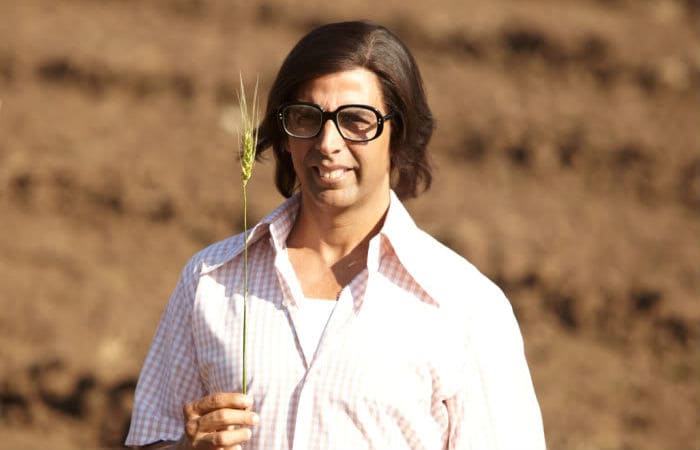 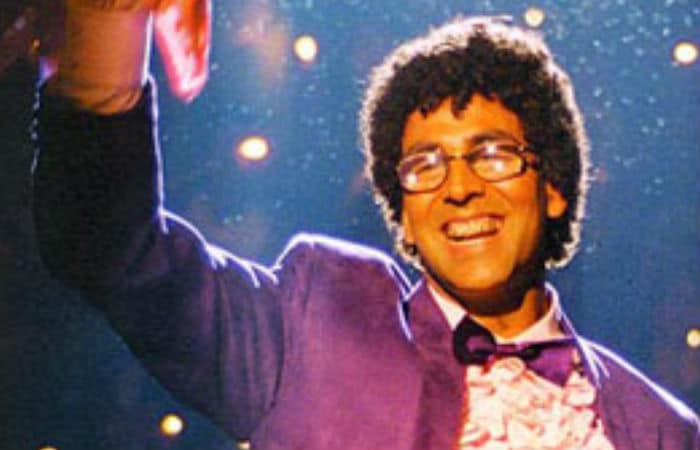