After Dinner With Katrina Kaif And Family, Vicky Kaushal Hits The Gym

"Sweat it out," wrote Vicky 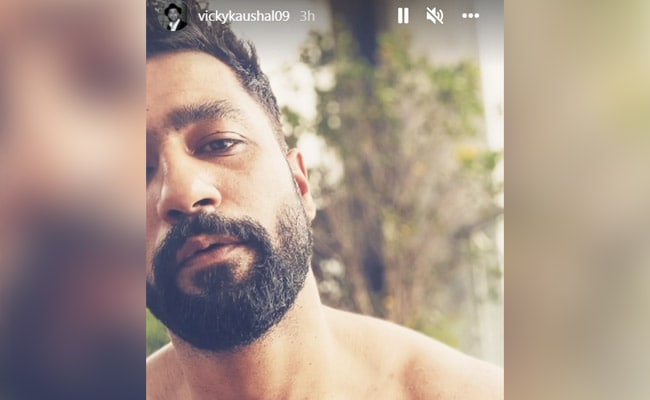 Vicky Kaushal is a heartthrob for many fans across the country. Making us swoon yet again, the actor has shared a scintillating photo for his Sunday update. Well, he isn't simply out and about in the town this weekend. Instead, his Sunday post features a gym selfie. The actor posted a shirtless selfie featuring only half of his face. While he looks intensely at the camera, he captions it, “Sweat it out.” We definitely get the workout connection from these words. The post also includes a portion of the song Fully Loaded by Tegi Pannu and Manni Sandhu. 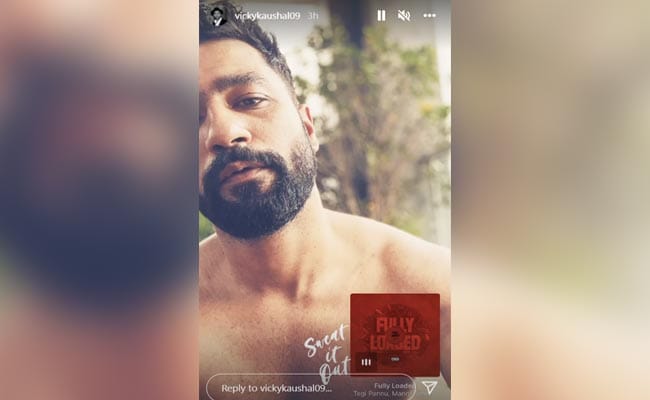 Workout isn't the only thing on Vicky Kaushal's mind. After the gala Holi celebrations, he was seen dining out with his wife and actress Katrina Kaif. The newlyweds were accompanied by their families. Photos and videos from their family night out went viral. In these clips, Vicky and Katrina were seen walking hand-in-hand. That's more than enough to send the internet into a collective meltdown. In one of the clips, Katrina was seen helping her mother-in-law, Veena Kaushal.

Weekdays were as interesting for the newlyweds as was the weekend. Vicky Kaushal and Katrina Kaif recently attended the star-studded birthday party of Dharma Productions CEO Apoorva Mehta. The couple shared their photos where Katrina was seen sitting on a couch with Vicky while he wrapped his arms around her. Katrina captioned the images, “About Last Night.”

Also, the Holi celebrations have been quite a splendid time for Vicky Kaushal and Katrina Kaif. In a photo shared by the actor, we see the couple enjoying the festival of colours with their family. The smiling faces and the vibrant colours have put a smile on the faces of fans.

On the work front, Vicky Kaushal will next be seen in Govinda Naam Mera alongside Kiara Advani and Bhumi Pednekar.