Aditi Rao Hydari Says, 'Won't Allow Myself to be Typecast' 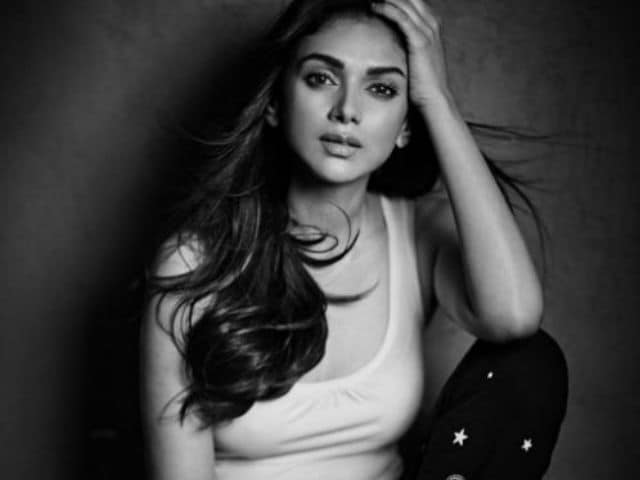 This image was posted on Instagram by Aditi Rao Hydari

Mumbai: Actress Aditi Rao Hydari says she will never allow herself to get typecast in the film industry.

"I didn't know about movies and this industry, as I did not grow up here. But as an actress, I will never allow myself to be typecast because it's so boring," Aditi told IANS.

"People want a good story, good character and that's important. It's fun and exciting to do different parts, different cinema. For me, it is all about telling different stories," she added.

The actress will be next seen in Mani Ratnam's film and she says it's a dream come true for her.

"I am doing a film with Mani Ratnam. As a child, I have seen his films and felt I would work with him some day. So if your dreams are real, they come true. You just need that focus. Directors create the magic. We (actors) are just living the magic. If you are determined it happens," she said.