Aamir Khan Reveals He No Longer Charges A Fee For His Films. Here's How He Cashes In

Aamir said, "People don't know that but it has been years since I have stopped charging a fee" 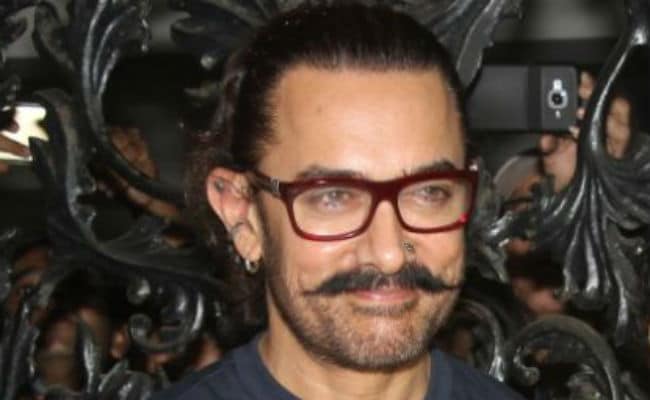 New Delhi: Contrary to the perception that big stars charge hefty fee for films, Aamir Khan revealed that he actually 'doesn't charge fees,' reported news agency IANS. While speaking at his annual media interaction, Aamir told IANS, "Actually I don't charge a fee. People don't know that but it has been years since I have stopped charging a fee." Speaking on how makes it them, he revealed, "If the film makes less money, I make less money, and if the film makes more money, I make more money," IANS quoted him as saying. Aamir, who had been in Jodhpur for the shooting of his upcoming film Thugs Of Hindostan returned to Mumbai for his 53rd birthday. His wife Kiran Rao received him at the airport.

Take a look at the pictures of his birthday celebration: Kiran Rao greets Aamir with a bunch of flowers 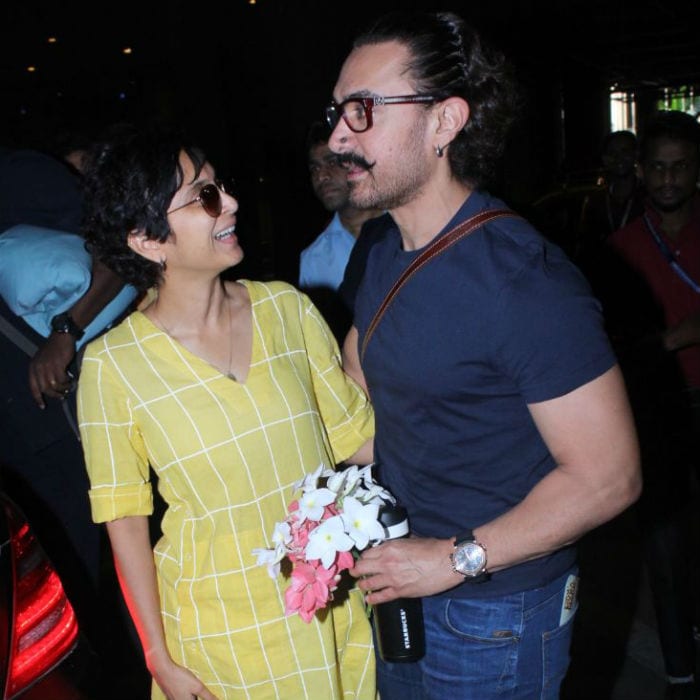 Aamir Khan whose films Secret Superstar and Dangal turned out to be Bollywood's biggest money-spinners in China also said that a similar box office response is possible in the Indian market. Albeit, with support of the right infrastructure. "I think India has as big a potential as China. I just feel that China has done major investment in the entertainment industry and its administration is also supportive. They have built up a lot of screens, and that is why the business has gone up," IANS quoted him as saying.

"I think if we build many more theatres here in India, which is such a large country with a huge population, we will get the same kind of growth in the entertainment and film industry. So it is just the matter of building the infrastructure in India," he added.

Secret Superstar registered massive earnings in the first week of its release in China. The film had earned film earned Rs. 420.57 crore in week 1.

Promoted
Listen to the latest songs, only on JioSaavn.com
Aamir will reportedly be flying back to Jodhpur after spending a day with his family, where he is currently shooting for Thugs Of Hindostan. The film, also starring Amitabh Bachchan, Katrina Kaif and Fatima Sana Shaikh, is scheduled to release on Diwali 2018.